Osinbajo in hospital for surgery, doctors to brief 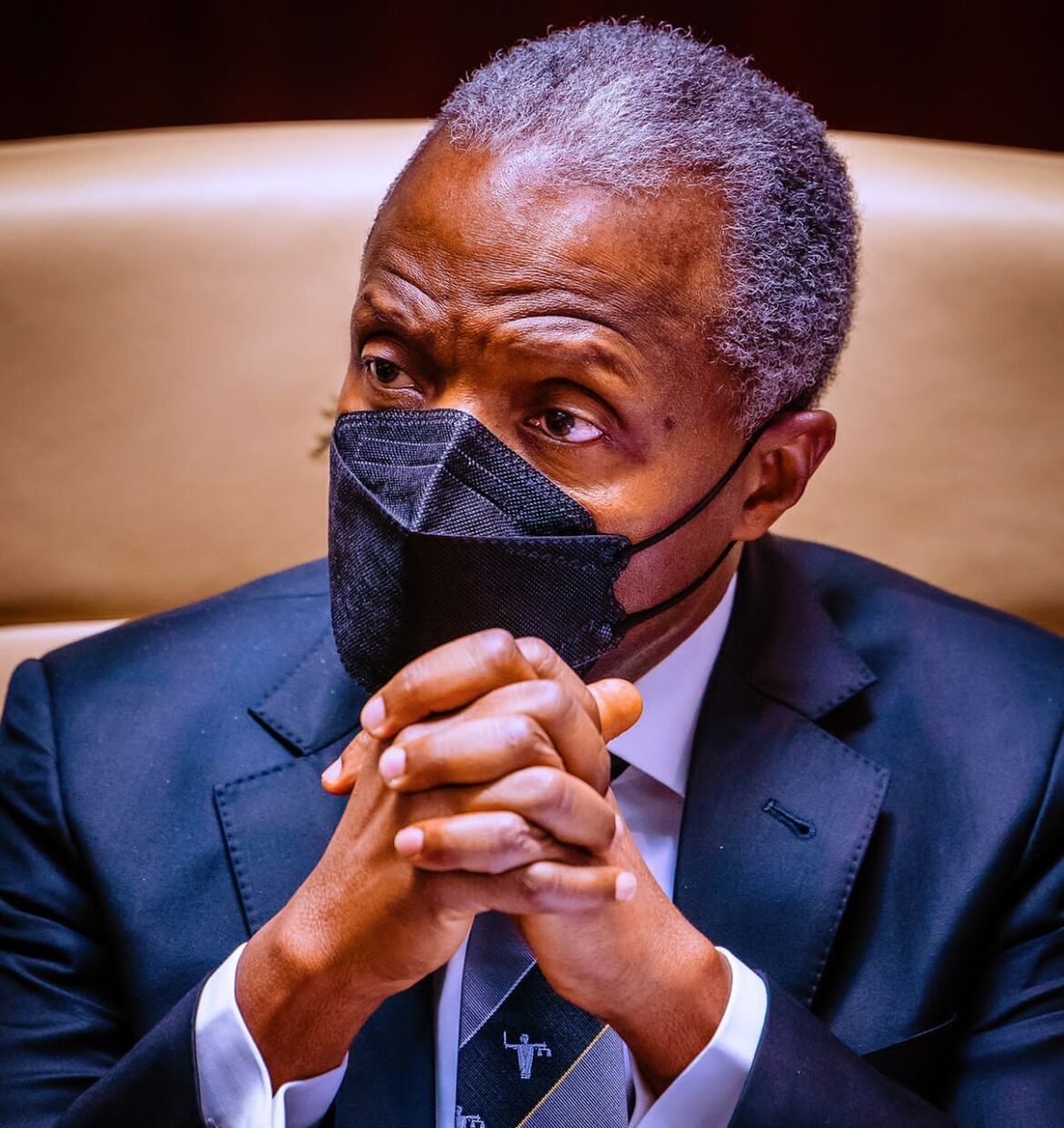 In a terse message released from the Aso Rock Presidential Villa this Saturdayevening, the nation’s number two man, Professor Yemi Osinbajo has been moved into theatre for a surgery on his leg. A briefing is expected from his doctors in a short while, according to his spokesman, Mr. Laolu Akande.

The short statement reads. “VP Osinbajo is in the hospital today for a surgical procedure on account of a recurrent pain in the leg possibly sustained from an injury while playing squash. His doctors would give an update of the treatment later today.”

Let’s talk about IT! Men, their wives, and the losers

At 50, CMDA Nigeria reaches out to Gosa residents of Abuja with...