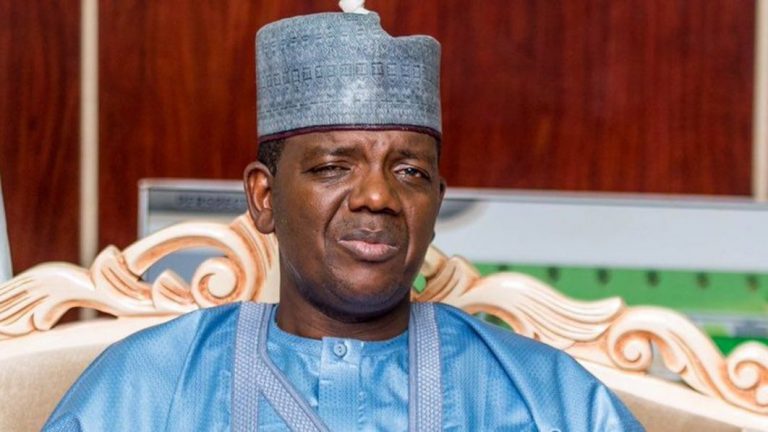 The Nigerian Bar Association (NBA) in Zamfara State has confirmed the killing of a lawyer, Benedict Azza, by unidentified gunmen on a motorcycle in Gusau, the Zamfara State capital.

Motorcycles are outlawed in the embattled State, known for its banditry and terrorism..

In a statement, the state chairman of the NBA, Junaidu Abubakar, said, “This is to confirm to you that our colleague and friend, Benedict Torngee Azza Esq, is dead.

“While I was in my house, I received three different phone calls from our colleagues informing me that B.T. Azza Esq was shot dead by gunmen and his body was lying on the roadside along By-pass near FRSC office, Gusau.

“Immediately after receiving the information, I rushed to the scene where I met our colleagues, Abdullahi Ibrahim Esq. and Ibrahim Gusau Esq. with a large number of security personnel (police and soldiers).

“I saw B.T. Azza’s dead body lying in cold blood on the shoulders of the road.

“I also saw his vehicle (Lexus Jeep) by the road side.

“According to the information, B.T. Azza was shot dead by 2 gunmen suspected to be kidnappers who came on a motorcycle.

“Information has it that the gunmen wanted to kidnap him at his house situated at Saminaka Area, Behind Federal Road Safety Corps Headquarters, By-pass, Gusau, but he was able to escape, drove his vehicle and ran to the road side.

“The gunmen pursued him and shot him dead.”

Other reports quoted eyewitnesses as having observed Azza been shot and alighting from his Sports Utility Van to the roadside where he bled to death.