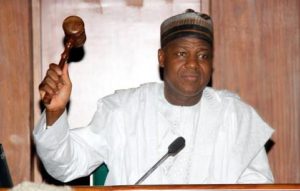 From the Social Media…Balancing Scripture