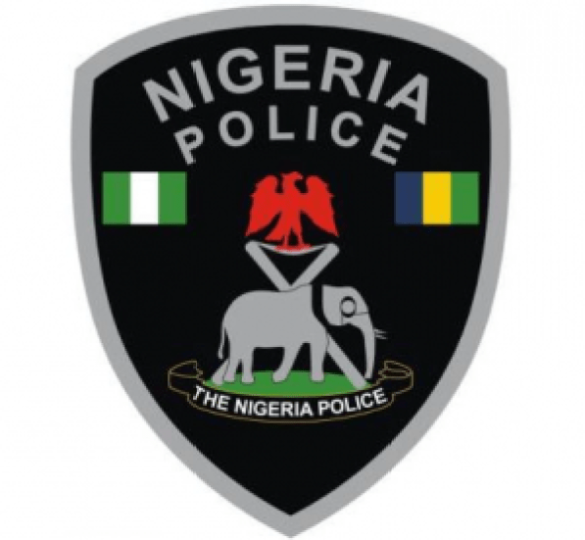 The Police Service Commission (PSC) is insisting that Nigeria’s police chiefs  due for retirement must go to pave way for others.

The PSC’s position comes as President Muhammadu Buhari, sent a letter on Tuesday to the Senate for the confirmation of a former Inspector-General of Police, Mr. Sunday Arase, as a substantive Chairman of the PSC. A former Justice of the Supreme Court, Clara Ogunbiyi, has been acting since former IGP, Muslim Smith, left. 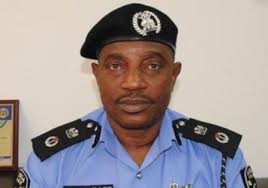 Meanwhile, without singling out the Inspector-General of Police, Alkali Baba Usman, for mention since it has no power over his appointment, the PSC debunked arguments tending to suggest he and others could not be replaced. Only the President appoints and fires IGPs, but like other chiefs, Alkali is due for retirement.

Recall that PSC ssid the extension of tenure for the Inspector-General of Police (I-G), Mr Usman Baba is a prerogative of President Muhammadu Buhari and not the commission.

Ani said that the clarification followed a report in an online publication quoting a commissioner in the PSC, Mr Lawal Bawa, as saying that it endorsed the tenure elongation for the I-G.

He said that although Bawa had since denied making the statement, it was important for the PSC to make the clarification, so as to put the matter in proper perspective.

“The commission, therefore, wishes to state that it has not endorsed any tenure elongation for the current I-G. The commission was never contacted on this subject at any time.

“The commission will always commit itself to the letters and spirit of the laws of the land and will not at any time support or encourage any attempt to subvert these laws,” he said.

He called on the media to avoid unnecessary sensationalism in their attempt to attract huge readership. 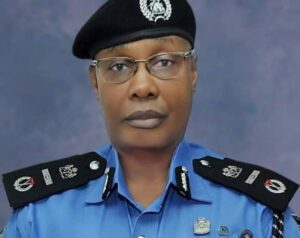 There has been a clamour for the extension of Alkali’s tenure by his supporters who say he cannot be removed less than a month to the presidential election.

However, the service commission maintains, in a statement that the exit of some Deputy and Assistant Inspectors-Generak would not affect the successful conduct of the 2023 general elections.

The statement by the head, Media and Public relations of the PSC, Ikechukwu Ani, says, “The Police Service Commission, the statutory Government Executive Body with the Constitutional mandate to recruit, promote, dismiss and exercise disciplinary control over persons holding offices in the Nigeria Police Force, except the Inspector General of Police, wishes to assure Nigerians that there can never be any leadership vacuum in the NPF.

“The Commission has watched with keen interest the conversation in the Media on whether retiring senior Police Officers’ tenure should be enlongated or not and whether such retirements would affect the 2023 election security.

“Rising from a Management Meeting on Monday, January 23rd 2023 in Abuja, the Commission said the on-going campaign for the extension of the tenures of some Deputy Inspectors General, DIGs, Assistant Inspectors General, AIGs, Commissioners, CPs and other senior Police Officers was an unnecessary distraction and an affront on all the existing laws in the country guiding entry and exit in the public service.

“The Commission took a decision that it will not extend the tenures of the retiring senior Police Officers, stressing that even when requested, it can not do so as it is against all existing laws, Police Act, Police Service Commission Act and the Constitution of the Federal Republic of Nigeria.

“It noted that the Police have capable men and women who should be encouraged to step into the vacancies that would be created by the exiting Officers.

”It assured Nigerians that there is an institutional succession plan in the Nigeria Police Force especially with the current injection of 10,000 Constables and several other thousands of cadet ASPs from the Police Academy every year.

“The Commission assured Nigerians that there will be no vacuum in the hierarchy of the Police with the touted retirement of hundreds of senior Police Officers.

“It took a decision to rigidly uphold the provisions of the law which stipulates that a serving public Officer, whether in the Police or in any other Government Agency, must exit the service at the age of 60 or having served for a period of 35 years.

“The Commission said it would not encourage the subversion of the laws guiding entry and exit in to the Nigeria Public Service, adding that the retiring senior Police Officers are not indespensable and that their exit would not in any way or manner affect the success of the 2023 general election.”