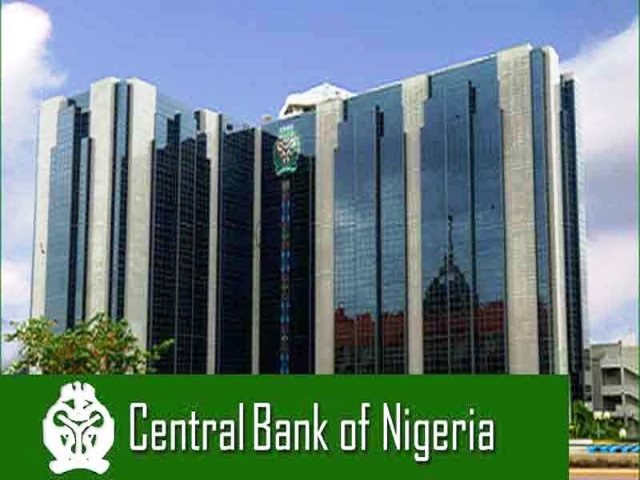 It is clearly a peace of the graveyard on Tuesday as staff of the Central Bank of Nigeria (CBN) wore plastic smiles, acted bouncy, but are tense to see what will happen to their Governor, Mr. Godwin Emefiele,who resumed on Monday, and his poised to preside over the Monetary Policy Committew meeting next week.

As he resumed, high fallutin stories were spewed by the media, a denial came from the Department of State Services (DSS) that it was fake news that it stormed the apex bank.

Known for its secrecy and unpredictability, many analysts say the security agency is crouched and waiting for the right moment to pounce of the chief banker it has accused of terrorism financing. It has not given details of the alleged offence, for which it failed to convince the chief judge of the Federal High Court, Justice John Tsoho, to get permission to arrest Emefiele.

Though there is also a restraining order from another court stopping the DSS from picking the banker, financial analysts wonder if that is enough to pick Emefiele of an offence as grave as terrorism.

In the CBN headquarters, hushed tones were naturally the order on Tuesday, according to an inside observer.

For weeks after the DSS failed to procure the court order, Nigerians, including former Minister of Education, Mrs. Oby Ezekwesili, and this online newspaper wondered where the CBN head was.

But he showed up on Monday, according to a statement by Osita Nwanisobi, CBN Director, Corporate Communications, who said: “The governor resumed with renewed vigour to perform his duty ahead of the first
Monetary Policy Committee (MPC) meeting of the year
scheduled for January 23 to 24, 2023.

“Mr. Emefiele remains committed to performing the task before him, in line with his oath of office and the policy direction of President Muhammadu Buhari.

“While thanking the pub￾lic for keeping faith with the bank, we urge Nigerians to continue to support the
policies of the bank aimed at ensuring a stable financial system and the Nigerian economy in general.”

Where exactly is Emefiele, as he petitions against secret police chief, Bichi?