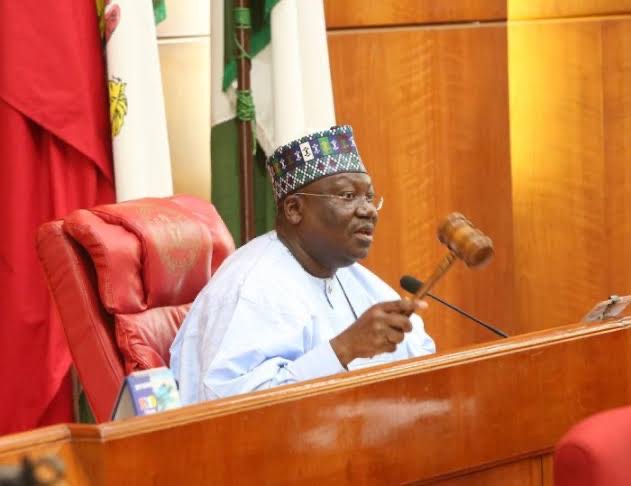 Mind what your money does, or…where it goes