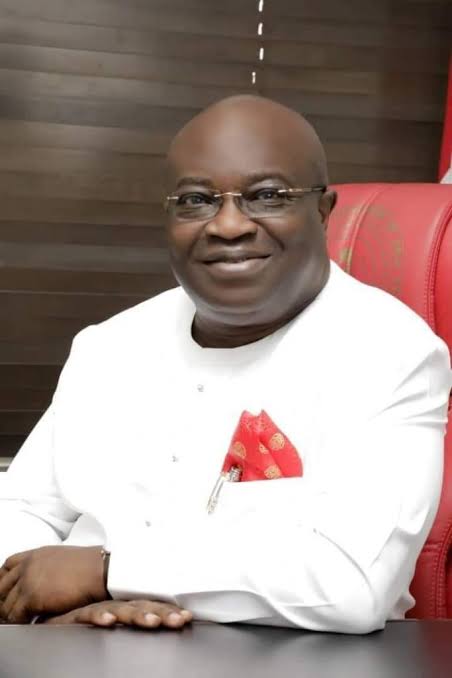 If the threat of strike beginning Friday in Abia State public hospitals goes through, then the promised “mother of strikes” by the Nigeria Medical Association (NMA) would be a painful reality for all in the state as all doctors in public and private health facilities threaten to down tools.

The NMA threatened the strike because doctors in some public hospitals are being owed for 25 and 13 months in the Abia State University Teaching Hospital and the Health Management Board respectively.

Worse, the state University was barred from admitting fresh medical students on account of poor facilities to train them.

After an emergency meeting, the NMA in the state, in a communique signed by its Chairman, Dr Abali Isaiah; and Secretary, Dr Daniel Ekeleme, said members could no longer bear the untold hardship they were subjected to by the state government.

They added that there was a lack of commitment by government in fulfilling its earlier promises.

Part of the communique, after an emergency meeting of the association, reads: “Doctors working at ABSUTH and HMB are currently being owed between 21 and 25 months and 13 months salary arrears respectively.

“The 21 days Ultimatum approved by National Executive Council (NEC) of NMA and given to ABSG on 17th Nov.2023, to clear the aforementioned salary arrears is currently in its 17th day.

“ABSG is yet to show any serious commitment to the cause; and doctors working with ABSUTH and HMB are currently undergoing an untold hardship

“Our ultimatum to the ABSG still stands and running. Congress insisted on the payment of what is owed doctors as condition to avert the impending strike.

“Failure to meet the above-mentioned demands on or before 8th of December 2022 would force ALL Doctors in federal, state, and private sectors in Abia State to proceed on total and  indefinite strike.

“ABSG should be held responsible for any medical mishap that may occur during the period of the industrial disharmony.”

The APGA chairman in Abia, Rev Augustine Ehiemere, while speaking at the flag-off ceremony of the annual free medical/surgical scheme sponsored by the party’s governorship candidate, Prof Greg Ibe, blasted the state government for supervising the collapse of the health sector.

Ehiemere said, “There is no gainsaying the fact that public hospitals and health centres across Abia State are in a state of near comatose following the ongoing every Tuesday strike by doctors.”

He said government neglect of the health sector caused the strike of doctors at the Abia State University Teaching Hospital (ABSUTH) where they are owed 25 months’ salaries, and staff of the Health Management Board owed over 11 months’ arrears.

“The present administration in the state has lost value for life. The only functional unit at ABSUTH is the mortuary, and the government is not moved. Fridays and Saturdays are now for burial due to the high rate of death in Abia….”