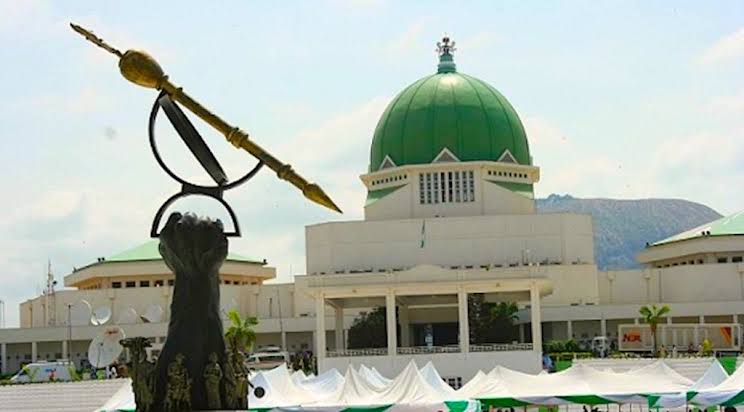 Spokesman for the All Progressives Congress Presidential Campaign Council (APCPCC),  Mr. Femi Fani-Kayode has announced that a member of the council and senator representing Niger-East district, Sani Musa, in the Upper Legislative chamber has escaped an assassination attempt in Minna, the Niger State capital.

He wrote on his Twitter handle: “The horrendous attempt to kill Sen. Sani Musa, a dear friend & brother of mine, a leading member of the APC and one of the Directors in the Tinubu/Shettima PCC in his home this evening by 9 well-armed, bloodthirsty and violent assassins is despicable. I wholeheartedly condemn it.

“Thankfully some of the perpetrators have been apprehended by the security agencies and those that were behind this dastardly attempt to kill the Senator and his family shall be exposed and brought to justice. May God protect us all from evil and bloodthirsty men,” Fani-Kayode wrote

A confirmation of the incident is still being awaited from the Police.