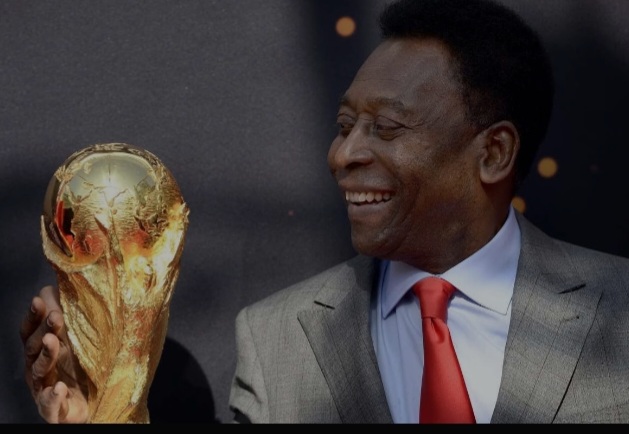 Brazilian football great Pele says he feels “strong”, after he was hospitalised and diagnosed with a respiratory infection earlier this week.

“I have a lot of faith in God and every message of love I receive from you all over the world keeps me full of energy,” he added.

On Friday, doctors said Pele — whose real name is Edson Arantes do Nascimento — was recovering and in stable condition following the diagnosis. Pele, who sustained swelling and cardiac issues after his hospital admission this week, was specifically diagnosed with bronchopneumonia, ESPN Brasil previously reported.

Pele’s daughter, Kely Nascimento, told the outlet her father had initially been hospitalised to regulate his medication related to his oncology treatments.

In a report on Saturday, medical staff at the Albert Einstein Hospital said Pele responded well to treatment for a respiratory infection diagnosed after his hospitalisation and that his condition had not worsened in the last 24 hours.

“He is still undergoing treatment and remains in stable condition,” his doctors said.

Pele’s latest statement on his health came hours after the daily Brazilian newspaper Folha de S.Paulo reported the retired footballer, who is battling cancer, is now receiving palliative — or “end of life” — care after his body stopped responding to chemotherapy following a surgery to remove a suspected colon tumour last year.

The Messi/Mbappe battle that went the way of Argentina in a truly...