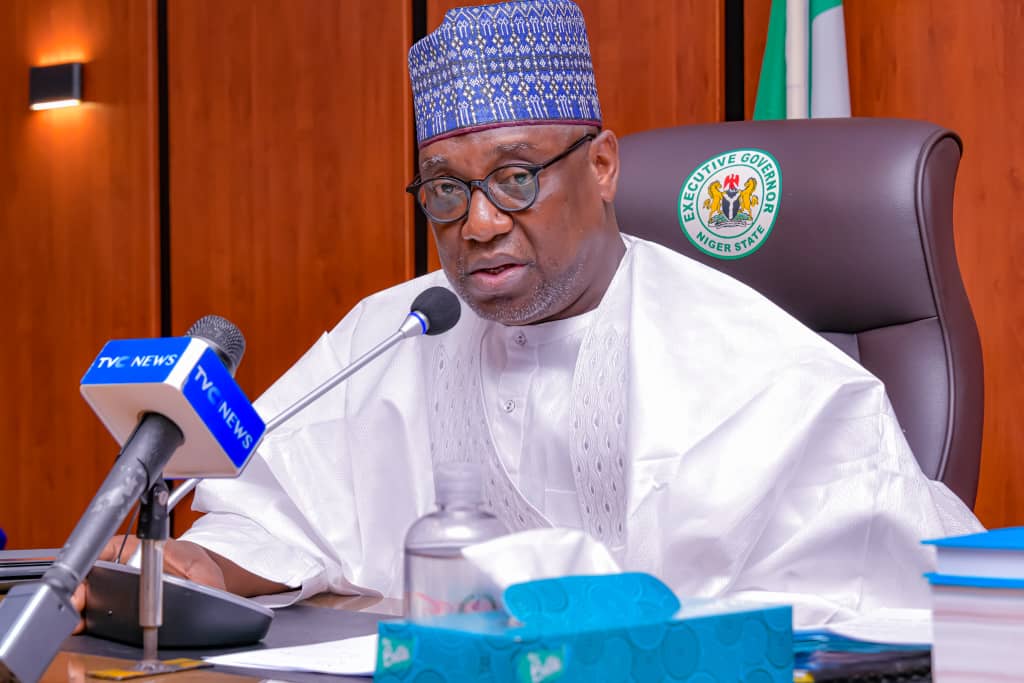 The Niger State Government is not pleased with the Abuja Electricity Distribution Company (AEDC) for disconnecting electricity supply to Niger government, its ministries and parastatal agencies over unpaid N1.3 billion electricity bills, even though it has spent N13 billion on the utility company.

Secretary to the State Government, Alhaji Ahmed Matane, said that the state government promised to settle the debt when its finances improved. 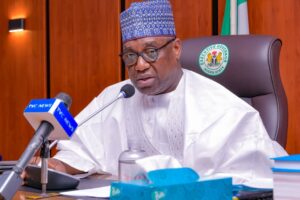 “This debt was inherited by the current administration and since government is a continuum, we will settle it when government’s financial position improves.

“We have invested more than N13 billion on the procurement of many facilities for the AEDC to enable it to perform optimally.

“The company should have commended the state government for its useful contribution to its growth rather than embarking on mass disconnection of supply to government facilities,’’ he said.

Matane cautioned the AEDC against disconnecting power supply to the state’s Water Board and to hospitals as government would not tolerate such action.

“We will not tolerate disconnection of power supply to such important sectors as the state government had invested so much to ensure uninterrupted water supply and effective healthcare delivery.

“Why would the company deny such critical sectors power supply if not for sabotage,’’? he queried.

Legal Officer at the AEDC, Mr Aminu Ubandoma, said in Minna on Thursday that the company had no choice but to disconnect supply as the debt had been long overdue.

“We have no other option than to disconnect supply to the Government House, ministries, departments and agencies over the accumulated unpaid electricity bills totalling N1.3 billion as at September.

“The government released N200 million of the outstanding debt in September and promised to pay N100 million monthly until it offsets the debt.

“It failed to meet the obligation, however.

“The debt notwithstanding, the government has been up to date since then in offsetting its current monthly bills of about N75 million.

“We took the decision to disconnect supply since government reneged on its promise to pay outstanding debt at the rate of N100 million monthly.

“That promise was made after an intervention by the state’s House of Assembly four months ago,’’ Ubandoma said.

He said the AEDC would restore power supply to government facilities only after the payment of at least N500 million of the outstanding debt.