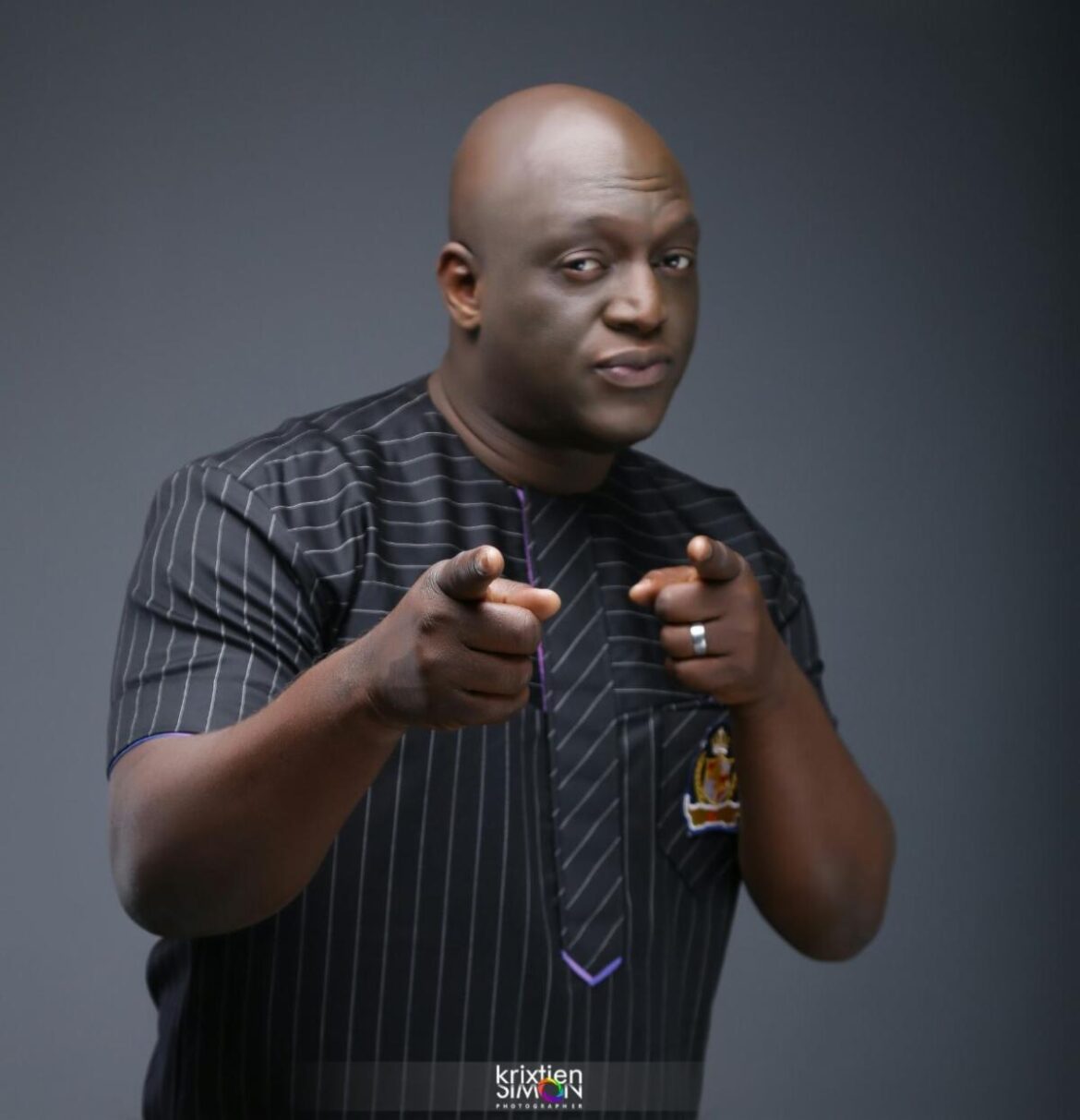 I was so sad when I heard of the sudden demise of Sammie Okposo. I knew straightaway that the mistakes of life and the attendant abandonment killed him.

Last week, I was all over the Lekki-Aja Axis where the beautiful House on the Rock Church founded by Pastors: Paul and Ifeanyi Adefarasin is located. I saw the posters of Experience 22 where the Who is Who among gospel musicians that Sammie Okposo used to mix with were lined up.

Sammie Okposo is not one of them. That must have been very hard for the man to take. That was enough to kill him.

Paul Adefarasin, knowing him very well would have loved to showcase him but the pharisaic Christendom would have dragged him and condemned him. What a shame!

My encounter with Pastor Paul when he took me, my wife and my second son on a tour of the House on the Rock and then took us to his house for dinner lasting 7 hours remain etched in my memory forever. Very warm guy!

Everyone who displayed Sammie Okposo’s picture after his death but did not support him openly when he had issues with the American lady are hypocrites and should bury their heads in shame. Your sorry messages stink and I don’t think God will be happy with you, especially fellow musicians.

Take those photographs down. You are one of those who killed Sammie Okposo. You can say you reached out to him privately but you should have supported him openly. If you had supported him when he fell, you would have helped him to live longer. If you can post his photographs when he is dead, why could you not post them when he was alive? I am angry with you all.

You will have another opportunity to support a wounded soldier in the future but you failed the Sammie Okposo test. Am I condoning sin? God forbid but I know that anyone can fall.

I posted a Tweet in support of Sammie Okposo that anyone can fall when the incident happened and that we are standing by grace despite never meeting him. It was a gospel musician called Monique and a few others that openly supported him. The others hid under their beds.

I say this to our shame as Christians, most of us are hypocrites. We do not understand that Christ died for sinners and I am the Chief of them. Let us help those who missed the mark rather than avoid, condemn or kill them. No one made us a judge.

If the Lord were to mark iniquity, no one can stand. We are all sinners. Let us come down from our high horses.

I know this article made you uncomfortable but you MUST share it to deliver the Pharisees in the body of Christ. It is a friendly fire.

Rest In Peace Sammie Okposo. May the Lord comfort your wife, daughter, family, Pastors: Paul @pauladefarasin & Ifeanyi Adefarasin @IAdefarasin House on the Rock members and your friends at large.

▪︎ Olawanle is a US-based Nigerian lawyer and pastor

Records: How we are overwhelmed by deluge of cases and paucity of funds – Justice Ariwoola