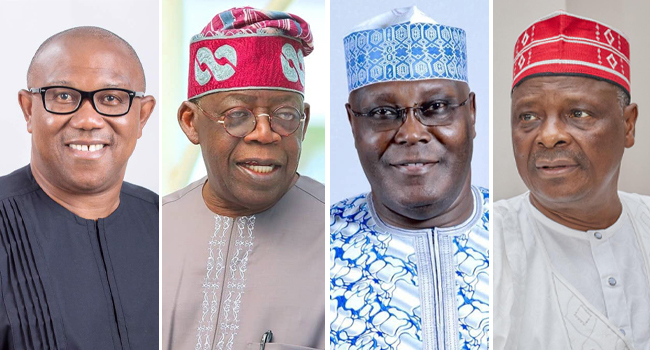 2. In politics, it is the brave, not necessarily the brilliant, that step out into the arena. The brilliant, more often that not, remain on the side lines as commentators and critics.

3.The most important instrument in the political process is not the PVC (permanent voters card) but the PRC (party registration card). For it is those who hold the PRC that throw up  who they want, at their party congresses, for those with PVC to decide who they like on election days.

4. In a democracy, whether parliamentary or presidential, the rule of law reigns._ _Those who make and interprete the laws therefore control the process. The legislature and judiciary then becomes more critical than the executive arm.

5.The politicians any people allow into power, anyhow they do, are more a reflection of the character and values of citizens than those of the political actors. For the most important office in the land is THE OFFICE OF THE CITIZEN.

6. Politicians hardly set out to solve (all) our problems. They leave or create enough to fill their manifestos at the next election. For without  problems, there is no political agenda.

Now that men can go on paternity leave, what exactly will they be doing at home?