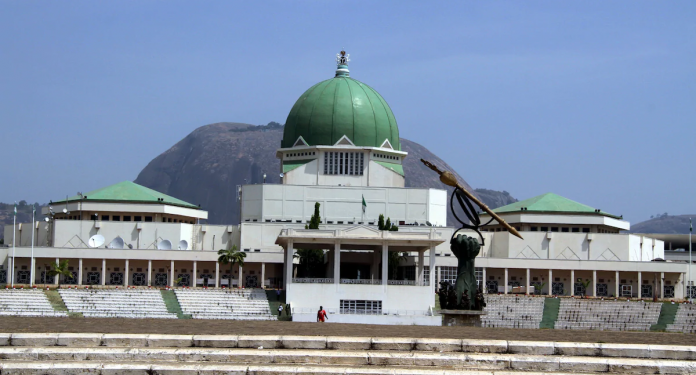 The directive, which was contained in a memo dated November 14 , 2022 sighted by our Correspondent is with effective from Monday, November 14th, 2022

The latest development has laid to rest the tension being created in the past few days in the National Assembly over alleged attempts by Ojo to stay in office till February 14 2023, being his last day in office

A member of the Commission told our Correspondent in confidence that this followed the rejection of Arch. Ojo’s request to spend his three months Pre-retirement Leave in office.

According to the source, the Commission rook the decision at an emergency meeting convened on the matter by its Commissioners on Monday

The source added that Arch Ojo has consequently been directed to hand over to the next most senior officer while the, NASC would hold consultations with the National Assembly leadership on how to appoint a new CNA.

The copy of NASC’s Memo to the outgone CNA reads : “APPROVAL LETTER OF PRE-RETIREMENT LEAVE FOR THE OUTGOING CNA

“RE: COMMENCEMENT OF TERMINAL LEAVE ON 14TH NOVEMBER, 2022, EVENTUAL RETIREMENT ON 14TH FEBRUARY, 2023, AND NOMINATION FOR VACANT POSITIONS

“Your letter dated 8th November, 2022, on the above subject matter refers, please.

“As you finally exit from the Service on the 14th February 2023, the Commission hereby appreciates your valuable contributions to the National Assembly Service and pray that God will continue to grant you good health and successes in your future endeavours.