Copyright 2021 - All Right Reserved
Home Jobs Now that men can go on paternity leave, what exactly will they be doing at home?
JobsNews

Now that men can go on paternity leave, what exactly will they be doing at home? 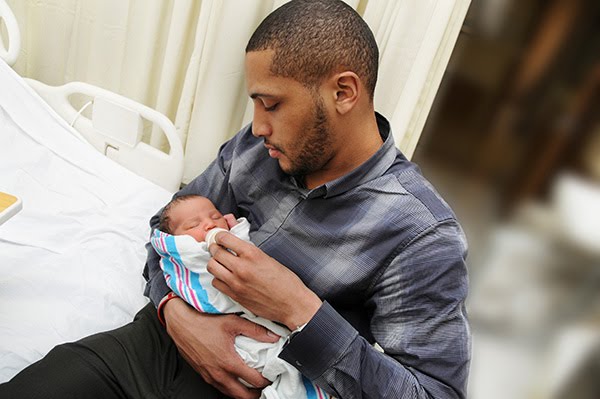 After years of contemplation, the Federal Government has announced the commencement of a 14-working-day paternity leave for civil servants.

But many are wondering what exactly the men will be doing for these 14 days: washing diapers and encouraging wifey, or simply loafing about the house, travelling, or running a side hustle?

The state government announced this following the amendment of its Civil Service rules.

According to the state government, the paternity leave was meant to give husbands the opportunity to support their nursing wives.

A media report then said female workers who gave birth were before now only entitled to three months maternity leave. The amendment of the civil service rules also granted nursing mothers the freedom to breastfeed their babies in the office during office hours.

In Abuja, the Head of the Civil Service of the Federation, Folasade Yemi-Esan, disclosed in a circular on Monday that, “Government has also approved paternity leave for serving male officers whose spouse delivers a baby. The period of the leave shall be fourteen working days.”

“Where the family of a male officer adopts a child under four months old, the officer will similarly enjoy Paternity Leave for a period of fourteen working days.”

Yemi-Esan said that the paternity leave was in line with the provisions of the Public Service Rules, 2021 Edition.

She added that the request for such leave must be accompanied by the Expected Date of Delivery’s (EDD) report of the officer’s wife or evidence of approval of the adoption of the child by the relevant government bodies.

The Head of the Civil Service of the Federation also confirmed that the leave will take effect from Friday, November 25, 2022.