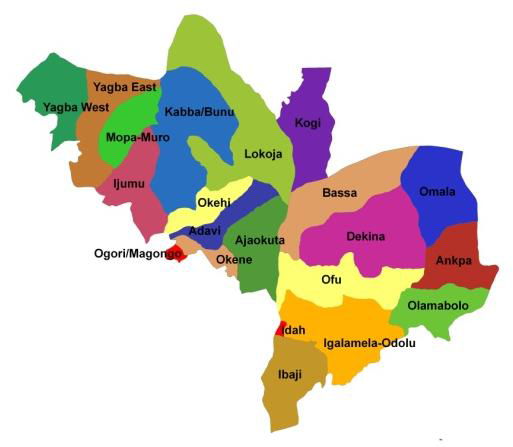 The Salem University, Lokoja, on Friday graduated 962 students with 58 of them bagging first-class honours from various degree programmes.

Miss Amarachi Nwachukwu from the Department of Natural Sciences (2018/2019 set) broke the record by graduating with 4.80 CGPA.

Justice Stephen Jonah-Adah, Acting Chancellor of the University, said that the vision of Salem University, Lokoja, was driven by its spectacular and glorious mission of delivering to Nigeria and the world an impactful university.

“Salem University has the vision to be a centre of excellence for the production of graduates who are worthy in learning and character as well as sound in mind, body and spirit for outstanding leadership and global impact.

“We offered them qualitative Education that guarantees a balanced and comprehensive curriculum for full development of their spiritual, intellectual and social character as our future leaders, ” he said.

The Vice-Chancellor (VC), Prof Alewo Johnson-Akubo, said that Salem University has made its way into the first 2000 Universities in the world in a survet by the Times Higher Education World University Rankings 2022.

Johnson-Akubo described it as a well deserved feat as “only 48 Nigerian Universities made this cut.”

The VC commended the sacrifice made the visioner of the varsity, Archbishop Sam Amaga, in the last 16 years at “ensuring that the university is nurtured into a force to be reckoned with in the league of Universities both within and outside Nigeria.”

Also speaking, Gov Yahaya Bello of Kogi State, commended the visioner of Salem University for the giant stride in the education sector, which he said has complemented the efforts of his administration at educating the people of Kogi.

Bello, who was represented by his Commissioner for Education, Science and Technology, Mr Wemi Jones, said that his administration has dedicated 30 per cent of its annual budget to the education sector to improve the standard of education in the state.

He pledged to partner with Salem University to ensure that the young and old could find an opportunity to be educated and contribute to the development of the state and Nigeria as a whole.

Why Makurdi should have a Catholic varsity, by Ortom

Taliban bans women and girls from attending universities in Afghanistan