Copyright 2021 - All Right Reserved
Home News 3-month jail term: IGP not aware of any court order; so, what next?
News

3-month jail term: IGP not aware of any court order; so, what next? 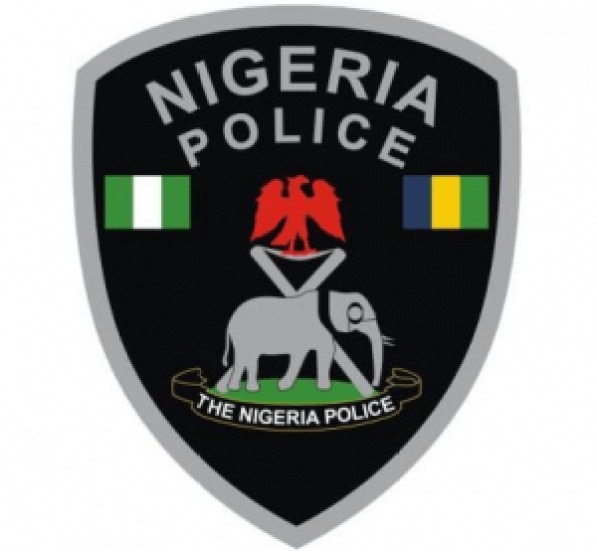 The Nigeria Police Force has stated emphatically that the office of the Inspector-General of Police, IGP Usman Alkali Baba, did not disregard court order.

With the position of the Police boss, it is not clear whether he will opt to go to jail, or simply obey the option of reinstating the aggrieved policeman who dragged him to court, as ordered by the court.

Police Force spokesman, CSP Olumuyiwa Adejobi, said the IGP’s office is not aware of any court order, during the current IGP’s tenure, with respect to a matter making the round in the media that the IGP disobeyed a Court Order for the reinstatement of a dismissed officer of the Force.

He adds in a statement: “It is instructive to note that the case in point concerns an officer who was dismissed as far back as 1992, a few years after the current IGP joined the Nigeria Police Force, based on available facts gleaned from the reports. The most recent judgement on the matter was given in 2011 which should ordinarily not fall under the direct purview of the current administration of the Force. Thus, the news is strange and astonishing.

“The IGP has however directed the Commissioner of Police in charge of the Force Legal Unit to investigate the allegation in a bid to ascertain the position of the court and profer informed legal advice for the IGP’s prompt and necessary action.

“The Inspector-General of Police reiterates his commitment to upholding the rule of law and synergizing with the judiciary to ensure quick dispensation of justice for an improved criminal justice system.”

Everyday.ng recalls that with very strong words on Tuesday, Justice Mobolaji Olajuwon of the Federal High Court, Abuja, declared, as he sentenced the Inspector-General of Police (IGP), Usman Baba to three months in prison for disobeying a court order: “It is unfortunate that the chief enforcer of the law is one who has deliberately refused to comply with the same law. It is important to state that obedience to orders of court is fundamental to the good order, peace and stability of a nation.

“It is a duty which every citizen, who believes in peace and stability of the Nigerian state, owes the nation and the court has a duty to commit the individual who has failed to carry out the order of the court for contempt, so as to prevent the authority and administration of law from being brought to disrespect and to protect the dignity of the court.

“The respondent filed a counter affidavit, was duly represented in court by different counsel, who stated how they had written several legal opinions which were not attended to.

“The refusal and failure of the respondent to comply with the orders of this court has been proved in this case. The respondent, in this case, the inspector-general of police, in the person of Usman Alkali Baba, is to be committed to prison and detained in custody for a period of three months or until he has obeyed the order of this court, made on the 21st October, 2011, in all things that are to be performed, whichever period is shorter.

“If at the end of the three months, the contemnor remains recalcitrant and still refuses to purge his contempt, he shall be committed for another period and until he purges his contempt.”

Recall that Patrick Okoli had claimed he was unlawfully and compulsorily retired from the Nigeria Police Force.

According to the affidavits in support of the suit, the applicant (Okoli) was forcefully retired in June 1992.

After challenging his forceful retirement, a Bauchi High Court on February 19, 1994, delivered judgment in favour of the applicant and quashed the letter of compulsory retirement.

The high court also ordered that the applicant be reinstated with all rights and privileges.

The Police Service Commission (PSC) in a letter dated October 13, 2004, directed the then-IGP to reinstate the applicant and issue a recommendation for promotion in accordance with the decision of the court.

Consequently, Okoli instituted a suit marked FHC/ABJ/CS/637/2009 at the Abuja Federal High Court seeking an order of mandamus to compel the enforcement of the order of the Bauchi High Court and the directives of the PSC.

The Federal High Court in Abuja delivered its judgment in favour of the applicant on October 21, 2011.

The office of the IGP appealed the court judgment but the appeal was dismissed.

The applicant took further steps to enforce the order including approaching the Federal House of Representatives who then wrote to the office of the IGP.

Failing in his efforts, the applicant commenced a committal proceeding against the respondent.

Peter Obi in shock over death of Chintex, Women leader in Labour Party