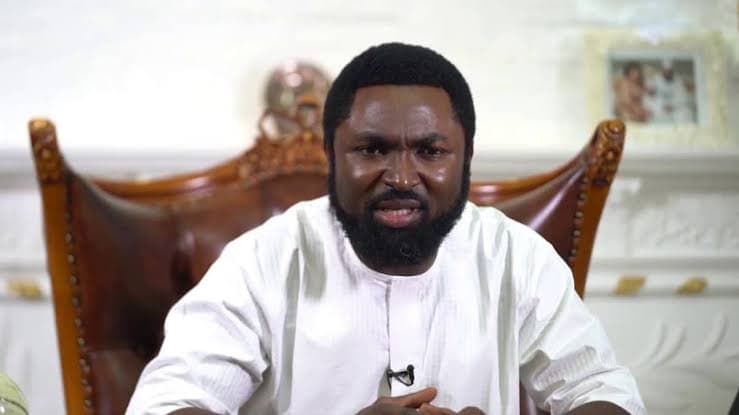 A High Court of the Federal Capital Territory in Abuja has awarded the sum of N540 million in damages to Prophet Emmanuel Omale against a commercial bank over alleged negligence and defamation.

Justice Yusuf Halilu on Tuesday held that the First City Monument Bank (FCMB) breached its fiduciary duty of care to Prophet Omale, which caused him to be summoned by the Judicial Panel of Inquiry investigating a former acting chairman of the Economic and Financial Crimes Commission (EFCC), Ibrahim Magu, including defamation of his name.

Omale, who is the General Overseer of Divine Hand of God Prophetic Ministries International, an inter-denominational deliverance and prophetic  ministry, had filed the suit through his counsel, Gordy Uche (SAN) demanding the sum of N5 billion in damages against the bank.

According to the Prophet, the judicial  panel of inquiry summoned him in July 2020 after the bank sometime in 2016, negligently and falsely in its computer system generated weekly automated report to the Nigerian Financial Intelligence Unit (NFIU) of a “suspicious” credit inflow of N573, 228, 040. 41 (Five Hundred and Seventy Three Million Naira, Two Hundred and Twenty-Eight Thousand, Forty Naira and 41 kobo) into the church’s corporate account No: 1486743019 in line with the Money Laundering Prevention Act; the Economic and Financial Crimes Act and the Terrorism Prevention Act, which mandates it to report any suspicious financial transaction of its customers.

He said the false alert and the summons caused his name to be dragged in the mud in the media which caused him untold hardship, trauma and great financial losses, which the bank owned up in its letter published in three national newspapers.

Let Atiku, Obi, others show their medical records before Asiwaju Tinubu can do same— APC spokesman