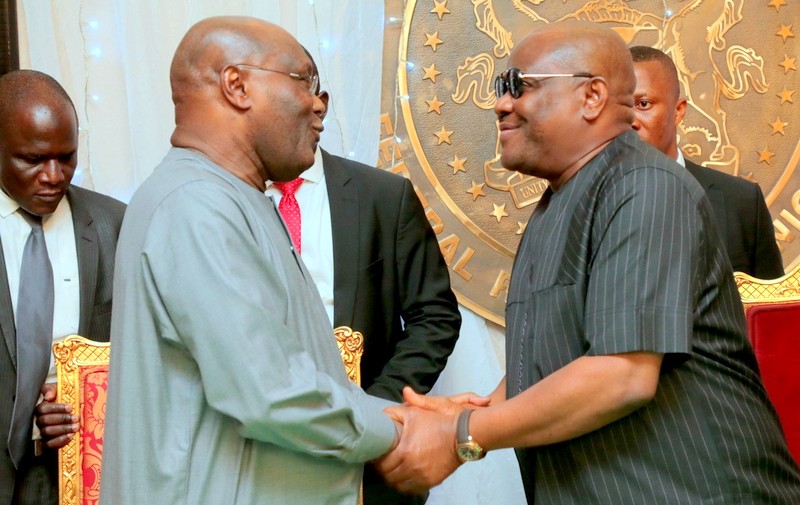 The camp of Governor Nyesom Wike in the Peoples Democratic Party has announced its withdrawal from participating in the presidential campaign of the party for the 2023 elections.

After a meeting that lasted seven hours, starting at about 7 p.m. on Tuesday night to past 2 a.m. Wednesday morning at the private residence of Wike in Port Harcourt, the Rivers State capital, the group officially announced its withdrawal at a press briefing.

Announcing the withdrawal, party chieftain from Lagos, Chief Bode George said: “We resolve that we are deeply concerned by the division in our party. We are aware that over the years our party has developed conflict resolution mechanisms that guarantee inclusiveness.

In his own comments, Oyo State Governor, Seyi Makinde, said: “We hope that the powers that be listen to the voice of reason and do the needful”.