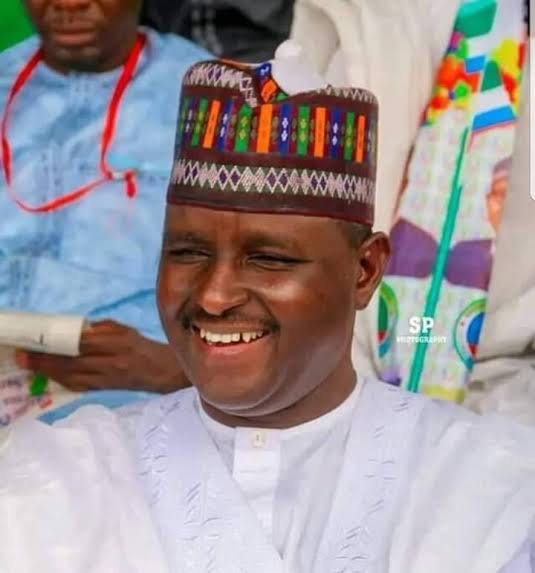 This may be end of the controversial All Progressives Congress primary election of the Yobe North Senatorial District as the Federal High Court sitting in Damaturu, the Yobe State capital, declared Bashir Machina as the properly elected candidate.

That is if Senate President, Dr. Ahmad Lawan, let’s it rest without appealing the judgment of Justice Fadimatu Murtala on Wednesday.

“Phantom” was the word the judge used to describe the primary election where the Senate President emerged as the senatorial candidate.

The court ordered the APC to forward the name of Machina to INEC as the authentic winner of the primary election.

Lawan  participated in the presidential primary of the APC but lost to Tinubu, and by an inexplicable twist pushed for the ticket of his senatorial district, which the APC curiously endorsed.