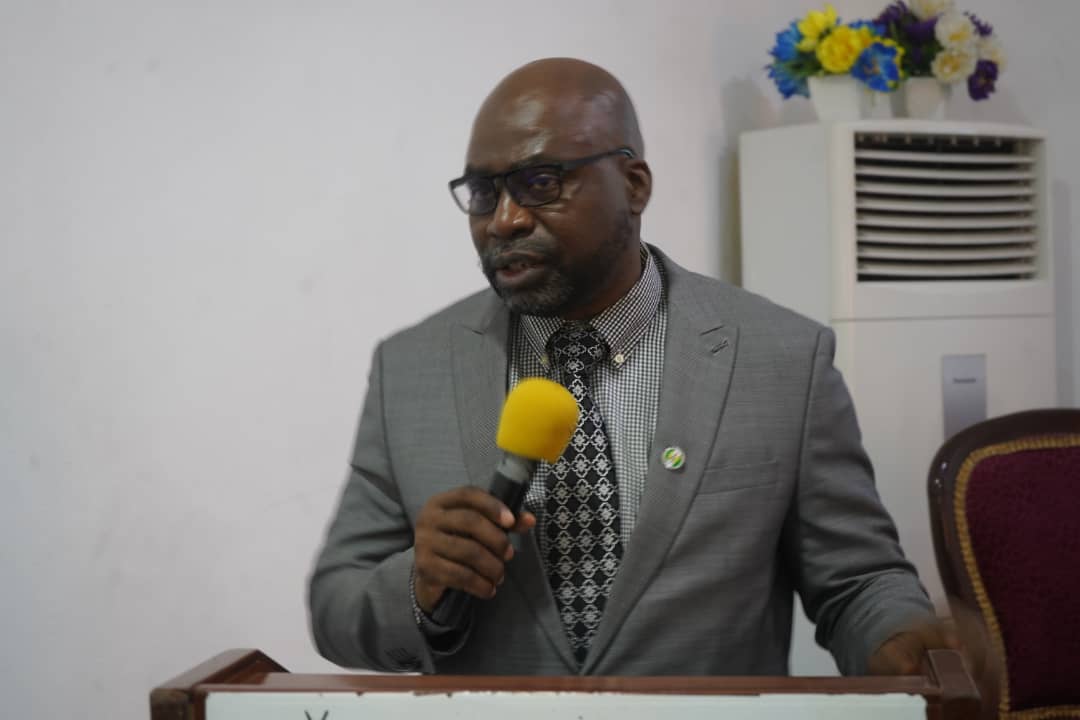 The Independent Corrupt Practices and other Related Offences Commission (ICPC), yesterday raised the alarm over the diversion of public funds in Abuja.

ICPC Chairman, Prof. Bolaji Owasannoye, raised the alarm at a two-day capacity-building workshop for members of the House of Representatives Committee on Anti-Corruption.

He frowned at the diversion of public funds, both in revenue receipts and expenditure, while condemning illicit financial flow, misapplication of funds and budget padding.

He said it was time corruption was confronted headlong, adding that Nigerians were yet to recognise the death knell that corruption meant.

He warned that if citizens did not deal with the ethical issues of corruption, it would further impact negatively on the country.

According to him, the Central Bank of Nigeria (CBN), the Bureau of Public Procurement (BPP), and the Federal Competition and Consumer Protection Commission (FCCPC), are all anti-corruption gate keepers.

Owasannoye observed that corruption accentuated political patronage and encouraged sabotage of governance, stressing that funds appropriated on paper were never used for the purpose for which they were meant.

In his remarks, the Chairman, House Committee on Anti-Corruption, Shehu Garba, noted that the challenge and the fight against corruption remains a topical issue.

He said the ills of corruption have been well-documented, adding that Nigerians did not need to be reminded of the consequences.

Garba noted that corruption denied citizens a promising future and development, adding that it was heart-warming when the President Muhammadu Buhari-led administration made the fight against corruption one of its tasks.

He said the fight against corruption remained multi-dimensional; involving all institutions, adding that there would be no success without collaboration.

The lawmaker added that information sharing and capacity building workshops were crucial in the fight against corruption. misapplication of funds and budget padding.

In his contribution, the Director-General, National Institute for Legislative Studies, Prof. Abubakar Suleiman, commended the National Assembly for the continuous building of staff capacity.

This, he said, is reflected in the 9th Assembly, especially in the way it took the issue of the fight against corruption seriously, adding that the workshop was important as the current Federal Government administration winds down.

Suleiman stressed that corruption also fuelled instability and conflicts, and that there have been allegations of non-payment of allowances of security operatives, which according to him, undermines the fight against insecurity.

She said corruption in the security sector has a detrimental impact, both on security apparatuses and on wider peace and security.

Peran said the German foundation’s core mandate was to strengthen good democratic governance and the rule of law, adding that the fight against corruption was an integral part of its mandate.