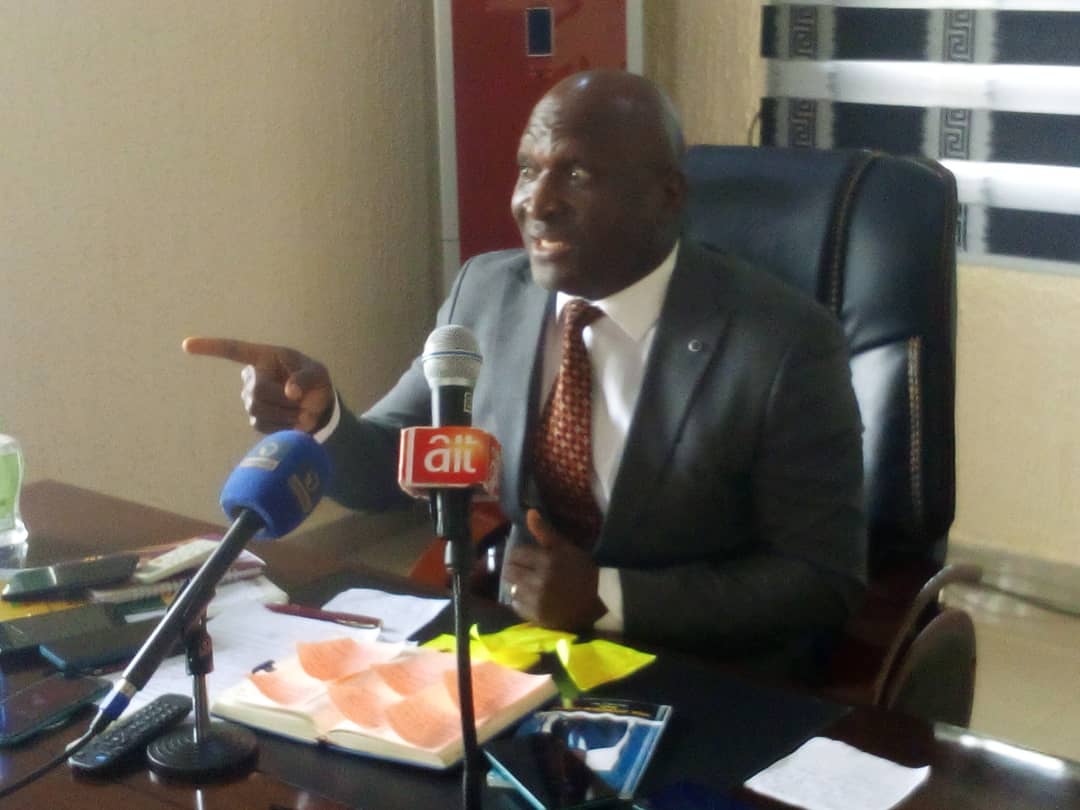 The lingering strike by the Academic Staff Union of Universities (ASUU) portends danger for the University education sector as the teachers may leave the country in droves once the strike is called off, the Vice Chancellorof Salem University in Lokoja Kogi State has warned.

Professor Alewo Johnson-Akubo warned against the danger “where at the end, our universities will be deserted by quality lecturers, thereby making it difficult to have natural replacements for such lecturers.

“The Federal Government and ASUU must quickly end this strike in the interest of the nation’s economic growth and development, considering its consequences.”

On his institution,  he disclosed that it had so far graduated no fewer than 4,000 students since its inception in 2007.

In an interview with newsmen on Friday, Johnson-Akubo described Salem University as a “God-inspired vision,” which targets the transformation of the youths he called “change agents.”

According to him, graduates of the institution create positive global impact immediately after graduate.

Johnson-Akubo said: “We have had 12 sets of graduation with all our programmes in the six colleges accredited by the National Universiies Commission (NUC) as the institution operates collegial system and not faculty system.

“Interestingly, we have met the vision of the university in very concrete terms due to the testimonies we have heard about our graduates even at NYSC orientation camps and their places of primary assignments, standing out amongst others.”

He explained that the students come into the university as raw materials, but in four years, the institution returns them to their parents/guardians as already processed and finished products called “change agents.”

According to him, they go out into the world, not looking for jobs, but to be self-employed and be employers of labour, creating global impact.

“This is because when the students come into Salem University, we don’t just give them academic knowledge, but take care of their spiritual needs to be found worthy in character and in learning.

“In fact, Salem University has a vision of raising global leaders that are spiritually and mentally alert and intellectually developed to change their world, ” he said.