Copyright 2021 - All Right Reserved
Home Features We, the Northern Christians, will respond to APC Muslim-Muslim ticket with our PVC, says Babachir
Features 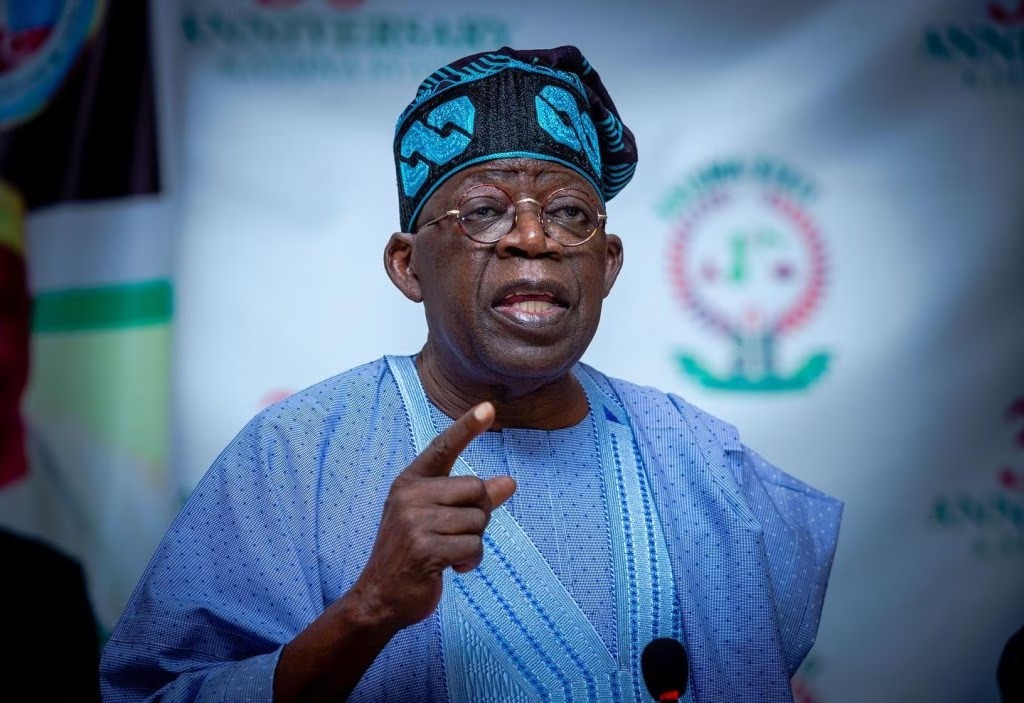 BABACHIR LAWAL’S SPEECH DELIVERED  AT THE APC NORTHERN CHRISTIAN LEADERS SUMMIT, ABUJA 2022 ON THE THEME, “RIGHTEOUSNESS EXALTS A NATION, BUT SIN IS A REPROACH TO ANY PEOPLE”, HELD ON FRIDAY 29TH JULY, 2022 AT THE NICON LUXURY HOTEL, ABUJA.                             ………………..
I have heard friends and colleagues within and even outside the APC express some shock and even disbelieve over our reaction to the APC’s Muslim-Muslim (MM) ticket in the 2023 general elections.

Our opposition has some historical basis. There were times in the past when Christians produced the Deputy Governors in Kebbi, Niger and Kaduna States. Now it is wholly Muslim-Muslim (MM) tickets. It is worth noting that all these are happening in APC-controlled states. They are threatening to do likewise in Gombe, Kogi and Adamawa States.

It is also now a recurring practice in the north whereby any Christian traditional ruler that dies is replaced with a Muslim prince albeit from the ruling family even if the most qualified and preferred prince is a Christian. The recent case of Billiri Chiefdom in Gombe State is still fresh in our minds.

Proof of its anti-Christian agenda is that our party itself has completely eliminated northern Christians from its NWC and NEC. All our protestations as party members have been completely ignored by the party leadership. But as members of the APC,  we have the right to continue to express our indignation at these happenings and will not give up until we secure the justice that is due us.

The main purpose of this historical narrative is to let you know that for the APC, a Muslim-Muslim ticket has been a long-term political strategy and not a one-off  decision. Thus, all this talk of competence as the reason for the choice of the Muslim VP is balderdash and diversionary. This is a calculated anti-Christian exclusion agenda that is being implemented.

One might ask: why is the APC itself mute about our rejection of this MM ticket?  And why has none of the other perpetrators of this crises reached out to Christians for a dialogue? Why are they instead hiring fake bishops and fake church groups to further embarrass the Church? Why are they embarking on a vicious media war against CAN and the Church instead of seeking reconciliation? Truly, things are not adding up.

So why are Christians, Northern Nigerian Christians in particular against the MM ticket? I will try to enumerate just a few more reasons in addition to the ones I have already enumerated above:

1       We see this ticket as an assent to the current and continuing, educational, economic and political marginalization of the Northern Nigerian  Christians. By way of illustration, I want to give the following employment data in tertiary institutions based in the North alone. This data is for both Federal and State-owned Universities, Polytechnics and Colleges of Education.

Of course, it goes without saying that employment to all other positions from the Registrar down to the cleaner in these institutions will be replicated in a similar manner. This scenario is what we find in all agencies of governments in the north.

Therefore, we view this MM ticket as an extension of this practice of exclusion to the uppermost level of government.

2. Christians all over the country see this MM ticket as a deliberate and premeditated attempt to introduce and firmly entrench religion into the politics of this country. This, of course, will lead to further disharmony in the hitherto fragile coexistence of the Nigerian society, disrupt peace and hamper both social and economic development  of the country.

Christians, and indeed most enlightened Nigerians are at a loss as to why people that intend to govern a country with our kind of diversity would choose this path to power. This is very divisive and must be rejected by all patriotic Nigerians.

A corollary to this mindset is that Christians should also not vote for a ticket in which they are not accommodated. Unfortunately, this is the message we get loud and clear from this MM ticket. This is truly a wake up call for all Nigerian Christians. We didn’t start this religious politics; APC and it’s candidates did; so all of us should take note and act as appropriate.

So our dear APC colleagues, spare us these sanctimonious lectures on “competence”  and the cliche “religion of the candidates does not matter”. The truth is that the 2023 presidential election will be all about religion; and sadly,  you started it; religion does matter in this context so be ready for the consequences.

4       It is important to reiterate that we Nigerian Christians, want to live in peace and harmony with all practitioners of other religions. We want to enjoy social and economic developments like other parts of the world but without peace, justice and religious harmony, this is not possible.

On our part, we neither  seek to oppress nor dominate anyone or any religion. But we will also resist anyone trying to discriminate against us and our religion. We were not the ones that started this fight. The APC started it and must be ready to carry the cross it has created. Blaming Christians and heaping insults on CAN will take them nowhere.

For, how do they expect Christians to keep silent when a northern state governor publicly states that they pressured Tinubu to get a northern Muslim VP because they did not believe him to be a good Muslim? Is the VP going to be the National Deputy Imam? How do they expect us to keep silent when another northern state governor goes to Osun State and urges them to vote for someone just because he is a Muslim? Was he there for election campaign or “dawah”? What can be a better example of religion in politics than demonstrated by these governors?

Clearly, there is an agenda to politically, religiously, and economically suppress and oppress the Northern Christian. But we are up to the task. We will protect ourselves. The PVC and our prayers will be our weapons of choice and we will massively deploy them in 2023.

But while we are ready to battle this politics of exclusion and oppression, we are open to discussions with anyone who wants to engage with us in good faith.

As I always do, I want to end with this quotation from Romans 8:31:

“What then shall we say in response to these things?   If God is for us who can be against us?”

May God bless and reward all our collective efforts at seeking to live in peace with one another in Nigeria, our blessed country.