China severs ties on major areas with US over Taiwan tensions 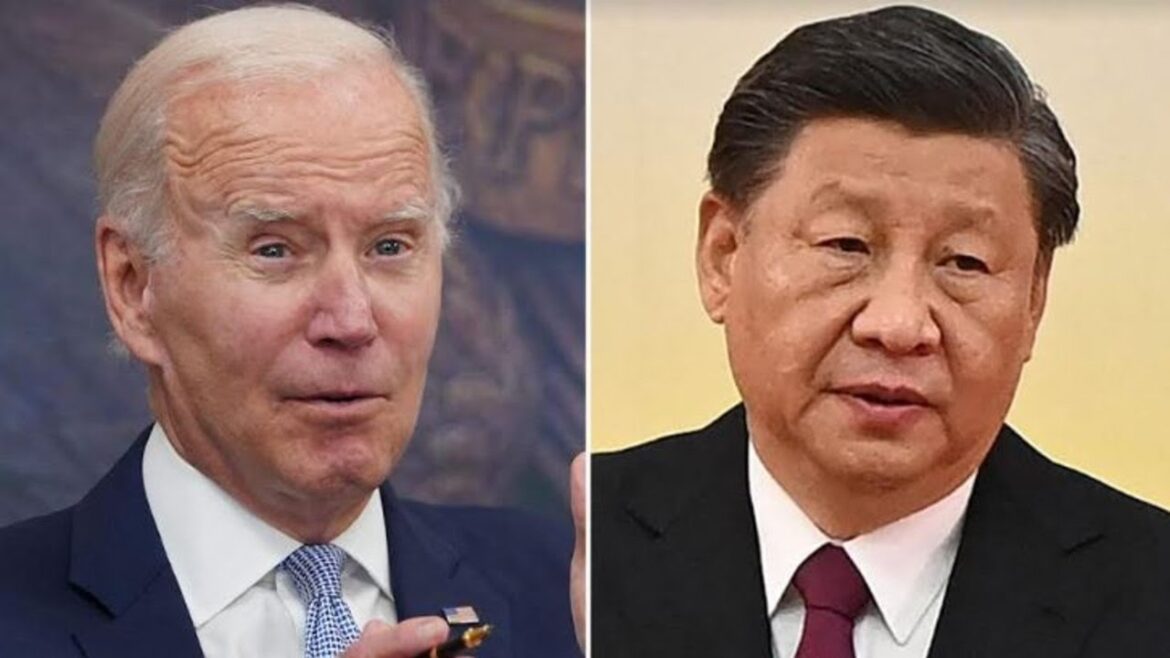 China has announced it is severing ties with the United States on a litany of key issues over the countries’ disagreement over Taiwan.

China said Friday it was ending co-operation with the United States on a litany of key issues including climate change, anti-drug efforts and military talks, as relations between the two superpowers nosedive over the island of Taiwan.

Beijing has reacted furiously to a visit by US House Speaker Nancy Pelosi to the island, which it claims as its territory and has vowed to retake, by force if necessary.

It has since Thursday encircled the self-ruled, democratic island with a series of huge military drills that have been roundly condemned by the United States and other Western allies.

And Friday saw its foreign ministry hit back further against the United States, suspending talks and co-operation on multiple agreements between the two — including on fighting climate change.

The world’s two largest polluters last year pledged to work together to accelerate climate action this decade, and vowed to meet regularly to “address the climate crisis”.

But that deal looks shaky as relations sink to some of their lowest levels in years, as do agreements on everything from talks on military matters to anti-drug co-operation.

Pelosi – who was also hit with sanctions by Beijing for the visit – has defended her trip to Taiwan, saying Friday that Washington would “not allow” China to isolate the island.

Taiwan has also condemned Beijing’s furious response to the visit, with premier Su Tseng-chang calling for allies to push for de-escalation.

“(We) didn’t expect that the evil neighbour next door would show off its power at our door and arbitrarily jeopardise the busiest waterways in the world with its military exercises,” he told reporters.

Beijing has said its military exercises will continue until midday Sunday, and Taipei reported that Chinese fighter jets and ships crossed the “median line” that runs down the Taiwan Strait on Friday morning.

“As of 11am, multiple batches of Chinese warplanes and warships conducted exercises around the Taiwan Strait and crossed the median line of the strait,” Taipei’s defence ministry said in a statement.

AFP journalists on the Chinese island of Pingtan saw a fighter jet flying overhead, prompting tourists to snap photos as it flew along the coast.

A Chinese military vessel was also visible sailing through the Taiwan Strait, they added.

China’s drills involved a “conventional missile firepower assault” in waters to the east of Taiwan, the Chinese military said.

And state broadcaster CCTV reported that Chinese missiles had flown directly over Taiwan — a major escalation if officially confirmed.

On the Chinese island of Pingtan, local tourists proudly extolled their country’s military might against its much smaller neighbour.

“Our motherland is powerful. We are not afraid of having war with Taiwan, the US or any country in the world,” Liu, a 40-year-old tourist from Zhejiang province, told AFP.

“We hope to unify Taiwan soon. We are not scared of anyone,” he added. “Our country is powerful. We don’t want to start a war, but we are not afraid of others.”

China’s ruling Communist Party views Taiwan as part of its territory and has vowed to one day take it, by force if necessary.

But the scale and intensity of the drills have triggered outrage in the United States and other democracies.

“These provocative actions are a significant escalation,” Blinken said after talks with Southeast Asian foreign ministers in Phnom Penh.

“The fact is, the speaker’s visit was peaceful. There is no justification for this extreme, disproportionate and escalators military response,” he added.

Japan lodged a formal diplomatic complaint against Beijing, with five of China’s missiles believed to have landed in its exclusive economic zone.

And Australia — which has a troubled relationship with China, its largest trading partner — condemned the drills as “disproportionate and destabilising”.

The manoeuvres are taking place along some of the world’s busiest shipping routes, used to disseminate the global supply of vital semiconductors and electronic equipment produced in East Asia.

Russian invasion of Ukraine: The story so far…

For 85 minutes, Kamala Harris became the first woman in the US...