Copyright 2021 - All Right Reserved
Home News “At all, at all, na in  bad pass” electricity workers call off strike
News 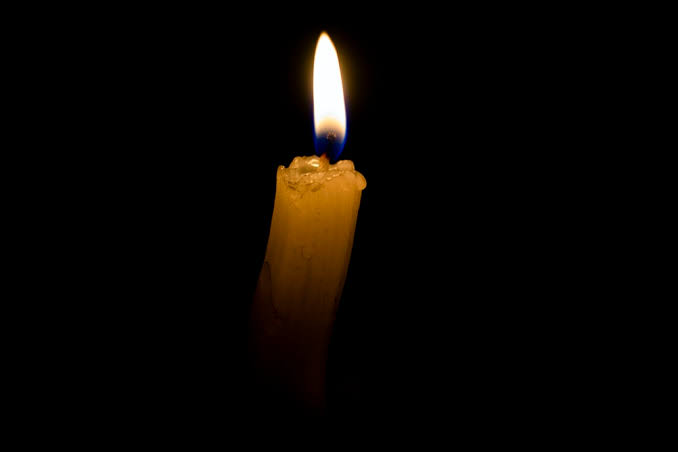 In the main, power supply is epileptic nationwide, relief came however as electricity workers called off their hours old strike, after a truce brokered by Labour and Employment Minister, Dr. Chris Ngige.

Regular power supply, it was learnt, would pick up in a matter of hours across the nation.

Shortly after the shutting down of the national grid, an emergency meeting, it was gathered, was scrambled on the double by government, considering the far-reaching implications of a total blackout that lasts beyond a day. At the meeting, officials of the Nigerian Union of Electricity Employees (NUEE) agreed to suspend the 11 hours old strike.

Before the switching off of the national grid, Everyday.ng reports that in the Federal Capital City and its environs, residents used to intermittent power failures did not know what hit them.

But as no flash (a word coined to explain power supply restoration for a few minutes before a long spell of failure) occurred, those who had followed the threats of a strike by the National Union of Electricity Employees (NUEE) knew it was not the more frequent national power system collapse that happened.

By noon, with more sounds of generators coming on in offices and residential areas, it was confirmed that the NUEE was having its way.

By the time the Abuja Electricity Distribution Plc (AEDC) issued a statement to explain the territory-wide power failure, it was no longer news to many.

According to AEDC: “Abuja Electricity Distribution Company (AEDC), wishes to inform its distinguished Customers that the interruption of the power supply being experienced across its franchise areas is due to the ongoing industrial issues between the National Union of Electricity Employees (NUEE) and the Transmission Company of Nigeria (TCN).

“We will like to assure our valued customers that all stakeholders are working hard to ensure that a mutual and amicable settlement is attained and power is restored forthwith,” the statement said.

In the country’s commercial capital of Lagos, there was blackout on Wednesday following the nationwide strike by electricity workers under the aegis of the National Union of Electricity Employees (NUEE) that is holding across Nigeria.

The DisCos said the picketing of the Transmission Company of Nigeria (TCN) by the union members had plunged customers under their networks into darkness.

“Due to the ongoing nationwide picketing of Transmission Stations by the NUEE, we are currently experiencing disruption of power supply as most stations within our network have been shut down.

“Kindly bear with us as we await amicable resolution by the relevant stakeholders.

“Thank you for your usual understanding and cooperation,” Ikeja Electric said of the strike by electricity workers across Nigeria.

Similarly, EKEDC said the grounding of activities at the TCN controlled power stations had led to disruption of electricity supply to customers across the country.

“In the meantime, we would like to reassure our esteemed customers that we are currently working with the relevant regulatory authorities and the parties involved to reach an amicable resolution.

“Thank you for your understanding”, the DisCo said.

The News Agency of Nigeria (NAN) reports that NUEE in a notice signed by its General Secretary, Mr Joe Ajaero, had directed its members to stop work  effective Aug. 17.

The union had earlier issued a 14-day ultimatum to the Chief Executive Officer of TCN on May 18, threatening to down tools if its complaints were not resolved.

“You are hereby enjoined to mobilise immediately for serious picketing of TCN Headquarters and Stations nationwide over the directive by the TCN Board that all PMs in acting capacity going to AGM must appear for a promotion interview,” the letter said.

“This directive is in contravention of our Conditions of Service and Career Progression Paths and was unilaterally done without the relevant Stakeholders”, the union said in its threat to call out electricity workers in Nigeria on a total strike.

The union also decried the failure of the authorities to pay the entitlement of former staff of the defunct Power Holding Company of Nigeria (PHCN) in December 2019.