Abuja Security:  The tips from the USAID 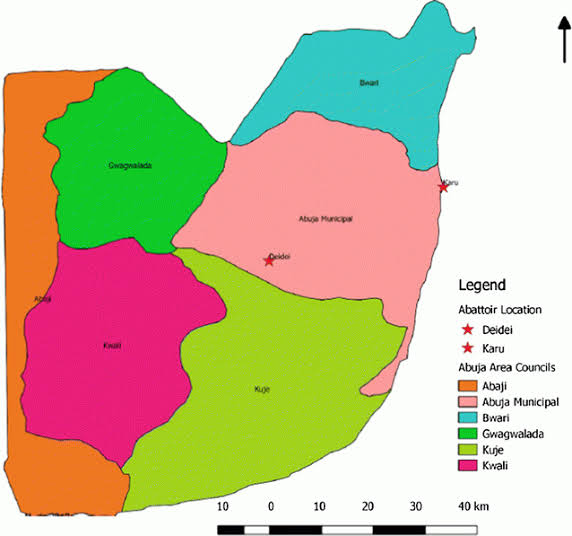 A rash of security tips  from a security group, and the United States Agency for International Development (USAID) have hit the social media advising residents on areas to be wary of, and measures to take in situations.

One ascribed to the Department of State Services (DSS) has since been disowned by the secret police, which hinted that it might have come from another organisation, but had the DSS logo superimposed to give it legitimacy.

The other, of the USAID, appears to have been designed for staff of the agency that works with government and non-governmental agencies.

Below are the images of the USAID security tips: