Video: How Nigerian claiming to be American embarrassed Aregbesola in public eatery 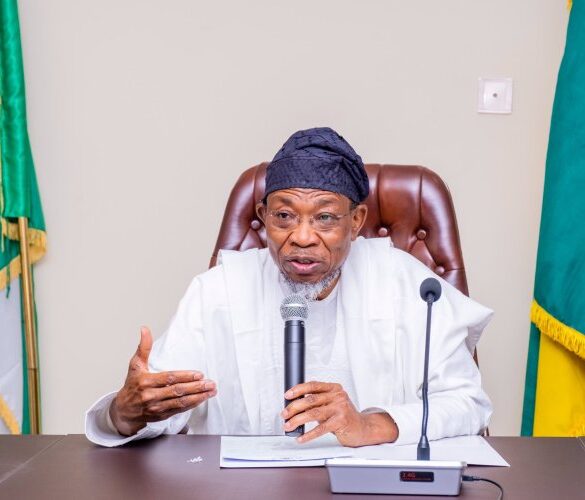 In a viral video, a Nigerian posing as an American citizen embarrassed the Minister of Interior, Ogbeni Rauf Aregbesola, whose only sin appeared to be trying to take a meal in a restaurant.

Aregbesola’s attempts to stop the recording attracted a crowd and the heavily-accented Nigerian, claiming American citizenship, appeared to slip away.

BEWARE: WhatsApp admins can be liable for for group members’ crime in...

No comments: I am a trader, you are professor, you can do...

Video: The video of Queen Elizabeth II from birth to death