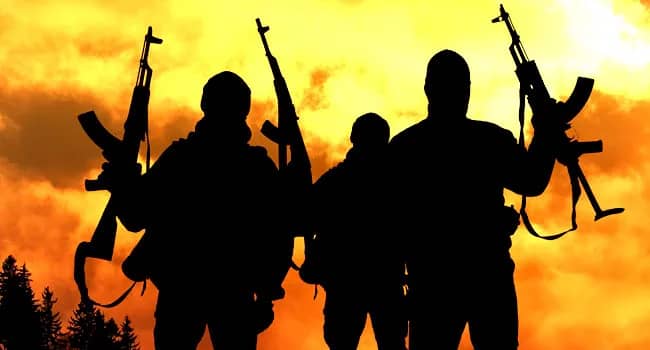 Following reports of an attack on the Kuje Custodial Centre by daring gunmen, believed to be terrorists, an unspecified number of inmates have been set free.

Many terrorists were kept there with high profile political prisoners.

An official position is being awaited, but Everyday.ng gathered Wednesday morning that the attack from the rear of the Prison appeared to have been planned for long, before the attackers struck, disrupting the peace of the satellite town sandwiched between the Nnamdi Azikiwe International Airport and the city centre.

Recall that reports filtered in that the Kuje Custodial Centre in Abuja was under attack by terrorists. Kuje is barely 30 kilometers to the city centre.

Details were sketchy, but Everyday.ng gathered that there were resounding noises that appeared to be bomb blasts and gunshots in the neighbourhood of the medium security prison. 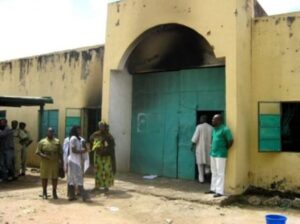 There were other reports that it was an internal battle between suspected terrorists kept in the prison and warders, which a source said, is a regular occurrence.

“That is what I heard, but I also gathered from other sources that it is an external attack. We are actually confused as to what is going on,” an insider said.