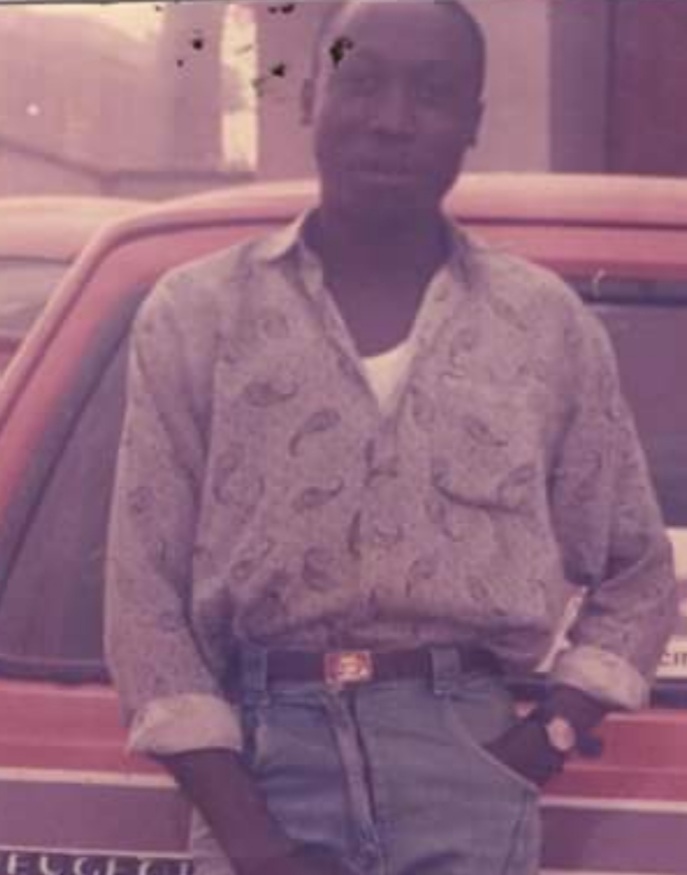 Udigweeee as I called him when alive was a calm and gentle man. He was a non-conformist kind of in the newsroom of Abuja Newsday newspaper in the year 1991 when I decided to move to Abuja to deepen my exposure in the journalism profession. 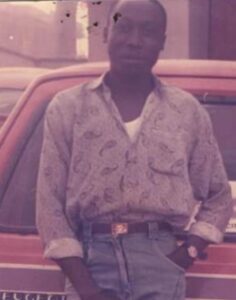 Ambassador Udigwe was a good human angle writer that inspired me as a cub reporter. But his greatest strength was his investigative skills. In my profession, you are either a good investigator or a good writer. Very few possessed the two strengths. But all of us have our unique strengths depending on which genre you choose. I choose the print then where I can perfect the two without too much proprietorial interference.
I was just a cub in the writing business but he took interest in me when I agreed to cross over with my Lagos bureau Chief Martins Oloja who was promoted Editor of the paper in Wuse. He would send me on errands at times and I would gladly do them for him. For a senior colleague, Udigwe’s simplicity spoke volumes  because he could blend with all regardless of status. He was not a psychological bully.

A DAY OUT WITH UDIGWE

One day he dragged me to his usual relaxation joint where he drank fresh palm wine. We sat down and I was served the white drink in a calabash. I gladly turned it down because I was not into that kind of indulgence then.

He smiled and asked why. I said,  “sorry Udigwe, I stopped drinking because it was not suitable to my persona.

“My brain was too light for alcohol because just a bottle could disfigure me” I told him.

He laughed and ordered for “Abacha”, an Igbo delicacy which I ate for the first time in the Federal Capital Territory (FCT).
My refusal of the drink did not make him to sideline me as others would have done. He asked the waiters to bring something non-alcoholic for me. I did drink and he was happy that I was beginning to hang out which is one of the pastimes to gather information in our profession. He took me to some of his key assignments and taught me some tricks which are still in my brain 30 years after.

In one of our visits, he told me that he was a pure “Wawa man” from  Oji river area of Enugu, when I asked why he despised wearing English suits or complete native attires with a cap to match which is our official dresses. He added that palm wine was the water with which abacha was washed down people’s throats from where he came from. The Wawa people then were looked down upon by the metropolitan igbos of Enugu township like Gwari who ran away from modernization, they too kept off too much of western civilization. They had this Okonkwo mentality painted by Chinwe Achebe  in ” Things Fall Apart” that the white man was always out to divide them, so they despised his ways.

THE RURAL SIMPLICITY OF UDIGWE

My Editor then, Martin’s Oloja; and News Editor, Clement Wasa never knew this but I learnt so much about simplicity from Ambassador. He was to me a special Igbo breed who never saw me from any other prism but a young colleague eager to learn. In contemporary parlance, I would call him an “obidient”  professional with a Peter Obi kind of detribalised mind-set.

I was devastated when he died suddenly, before my other friend, Alifa Daniel, left us in Newsday for the Concord newspaper which late business man, Moshood Abiola, owned. Alifa was a bit private, not the too much the hang-out type but has remained a friend till this day. Martins Oloja was my boss and we had mostly official relationships. In the absence of Udigwe and Alifa, I had to settle for Shok Jok, who introduced me into core unionism when he became the secretary of the Nigerian Union of Journalists (NUJ) FCT council, under Ndamadu Sule as Chair. Shok was to later become the Chair of the council. That was when I started horning my non-conformist psychology tapped from Udigwe. As long as that thing is wrong you can’t get Udigwe to do it. He was very informal so we blended and sometimes laugh at unecessary formalities.

One day, just like a meteorite, my friend Udigwe died after a protracted illness. It’s been 30 years since he bowed out of this world, into the looniness of eternity.
Sadly, I later learnt that he was not married and had no child around to replace him. I never had the opportunity to ask why he didn’t have a nuclear family because it was not an issue after he took me as kid brother and family. In fact, the Newsday family was his home especially where Elsie Tobrise, who used to torment him about his sometimes akward dress sense. Sometimes Udigwe will dress like a real Wawa traditionalist but I had no issue with that. Because that was Udigwe for you. Always smiling under heavy newsroom pressure or even a query for missing a report. I can never forget his infectious smiles.
Have your rest big brother, Journalist Ambassador till we meet to part no more. You touched my life.

▪︎ Kayode, an itinerant journalist, travels the north of Nigeria.