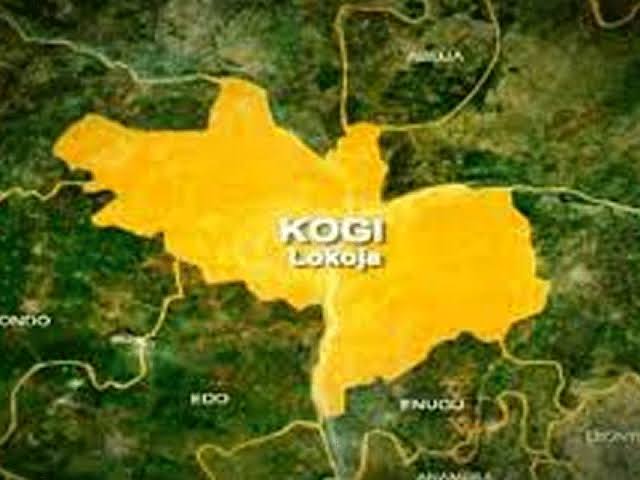 The Federal Road Safety Corps (FRSC), has mobilised 700 personnel and 20 equipment to highways in Kogi to ensure free flow of traffic during Sallah celebration.

The Kogi Sector Commander, Corps Commander, Stephen Dawulung, who stated this on Wednesday in a statement issued in Lokoja, said that the team would also checkmate carnage during the festivities.

“We have deployed more than 700 FRSC Regular, Special Marshals, and Road Safety Club Members, 20 patrol vehicles, seven ambulances, and tow trucks to the roads for this special operation.

“The deployed personnel and equipment for the special operation within Kogi is to enhance hitch-free and safe travels during the forthcoming Eid-el-Kabir celebrations.

“The broad objectives of this operation include reduction in road crashes, fatalities, injuries, prompt response to victims, sensitisation of the public, speedy removal of obstructions and enforcement on critical offences, among others,’’ he stated.

Dawulung added that the Special Patrol operation would start from Wednesday and end on July 13.

He stated also that there would be a mega rally at the Lokoja Mega Park where motorists and the public would be sensitised on the need to share in the responsibility of road safety.

The FRSC commander wished drivers and passengers safe travels to and fro their respective destinations.

He urged drivers to be disciplined and to obey road traffic regulations by avoiding unwholesome practices that could lead to crashes and fatalities.

He listed over speeding, overloading, use of phones while driving, riding motorcycles without crash helmets, non-use of seatbelts and child restraints as causes of accidents on Nigerian roads.

Other causes he listed are driving under the influence of alcohol or psychoactive substances and wrongful overtaking.