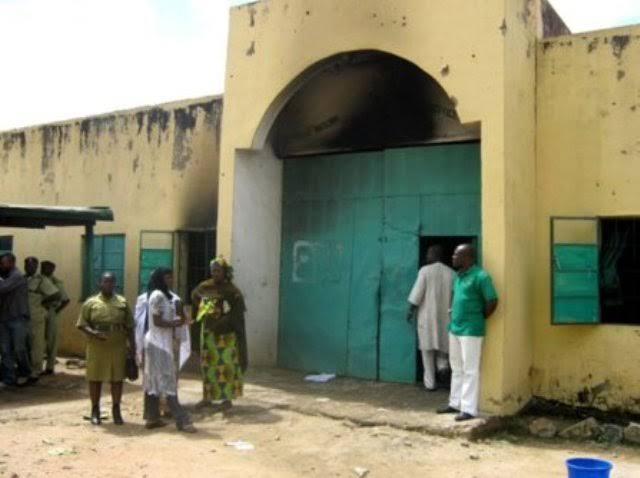 There are reports filtering in that the Kuje Custodial Centre in Abuja is under attack by terrorists. Kuje is barely 30 kilometers to the city centre.

Details are sketchy, but Everyday.ng gathered that there were resounding noises that appeared to be bomb blasts and gunshots in the neighbourhood of the medium security prison.

There were other reports that it was an internal battle between suspected terrorists kept in the prison and warders, which a source said, is a regular occurrence.

“That is what I heard, but I also gathered from other sources that it is an external attack. We are actually confused as to what is going on,” an insider said.

Happening Now…Emergency evacuation begins as Ibom Air gets stuck on tarmac in...