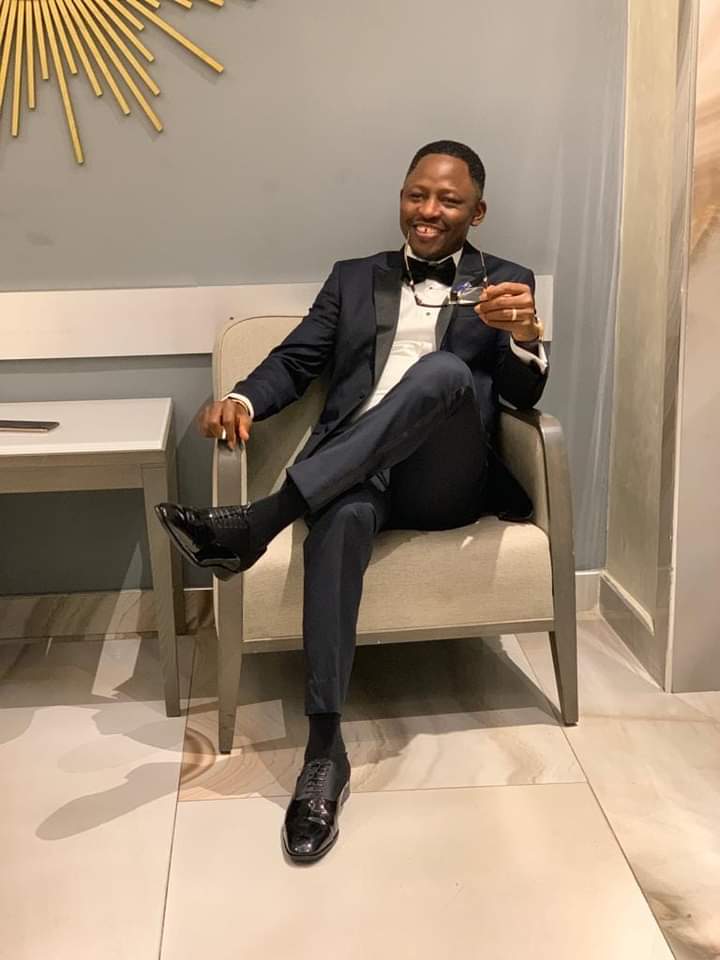 In a statement he personally signed, Senator Omo-Agege described Osanebi as a man of impeccable character, stressing that he emerged from a “painstaking internal vetting process in which many notable and highly qualified Deltans were also considered”.

Wild jubilation erupted in various parts of the State over the choice of the ranking lawmaker as Delta APC Deputy Governorship candidate.

But who is Rt. Hon. Friday Ossai Osanebi? HERE ARE 23 THINGS YOU PROBABLY DIDN’T KNOW ABOUT THE DELTA APC DEPUTY GOVERNORSHIP CANDIDATE:

2. He was born to the family of Mr. and Mrs. Ossai Osanebi.

3. He is nicknamed Otunba 1, Omenosa 1 (Someone who does good to everyone irrespective of tribal, religious leanings).

6. At age 41, he is the youngest legislator in Delta State House of Assembly.

9. Currently, Osanebi is in his third term as a legislator.

11. The State lawmaker had his secondary education at Orogun Grammar School, Orogun.

12. Osanebi is a graduate of Material and Metallurgical Engineering from Enugu State University of Science and Technology.

13. As a grassroots politician, he connects freely with everybody, especially the youths and women across the three senatorial districts of Delta State.

18. In 2012, he was at the University of Oxford, England for an Administration and Policy-making programme.

19. Similarly, he participated in the June 2016 edition of the USA Legislature Revenue Management and Budget Process organised by the International Law Institute, Washington DC.

20. In 2018, he undertook a Leadership Development programme organised by the London School of Economics and Political Science.

21. For his tremendous contributions to youth growth, community development and empowerment, Scream Award nominated him for Man of the Year Award in 2021.

23. Trustworthy and God-fearing, he is a Christian and happily married to Mrs. Ogechi Osanebi and they are blessed with children.