Tinubu dithers as Atiku picks Okowa: Untold story of how he used Ayu to shove Wike aside 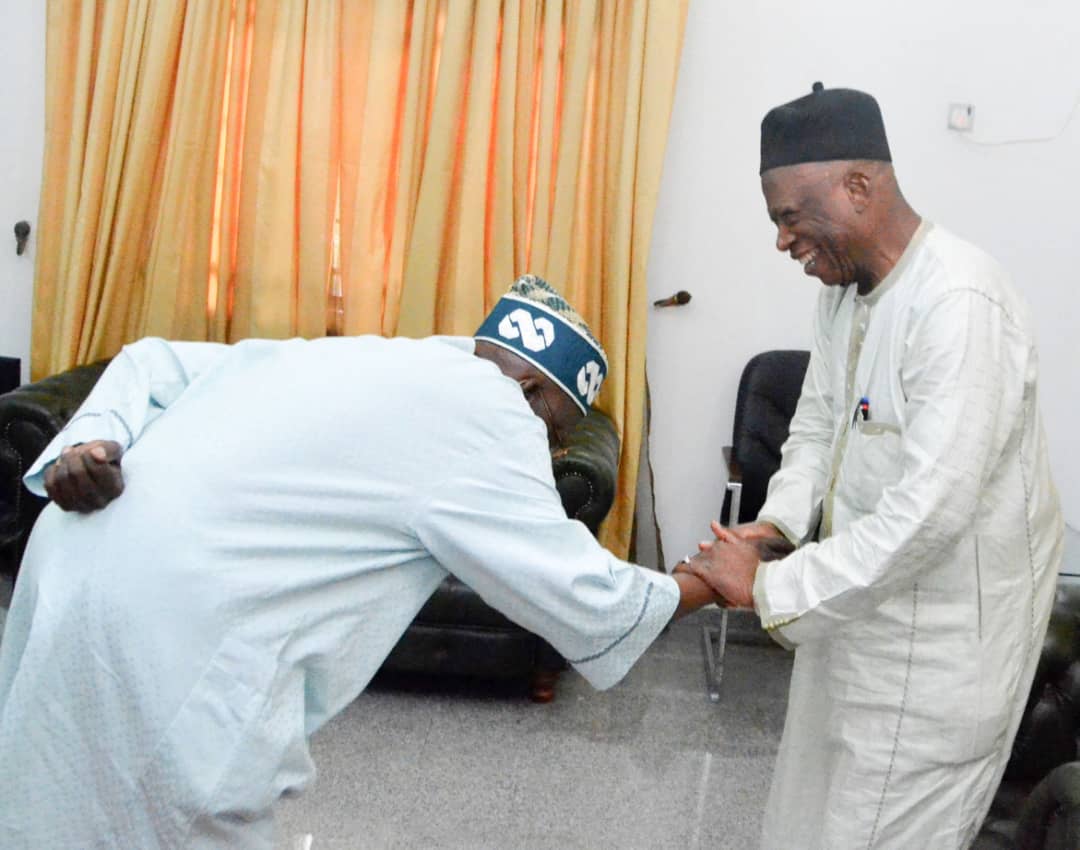 Tinubu on Wednesday entered into a meeting with party national chairman, Senator Abdulahi Adamu, in what many see as a prelude to announcing a running mate.

Atiku announced Okowa at a meeting with PDP officials in Abuja, upturning an earlier choice of Governor Nyesom Woke of Rivers State by a committee of the main opposition party. Another committee was set up, but its choice appear to be inconclusive until Okowa named.

According to an online newspaper, from Day One, the winner of the PDP presidential primaries, Atiku Abubakar never wanted Rivers Governor Nyesom Wike as his running mate, this was a clear directive that he gave his former campaign manager, Iyorchia Ayu.

TheNewsGuru.com, (TNG) reports multiple sources confirmed that despite the outcome of the party’s committee report that endorsed Wike, Ayu had to arm-twist members to ensure Wike was shoved aside using his position as the party chairman.

A source privy to this development told TNG that “the outcome of what you have seen today is purely the handiwork of Atiku and Ayu because the plan was hatched to reflect the emergence of Okowa. 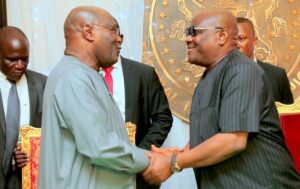 “Hours before this announcement, the committee members met and another round of voting took place, Wike still defeated other contestants by a wide margin.

“Five members abstained and Wike still won 10-6 but Ayu insisted that the others must cast their votes and they bluntly refused, this development led to anxiety but at the end of the day Ayu properly played the script of Atiku.

Another source also confirmed to TNG that”why it took the party this long to announce Okowa was because Wike had won all through but he was not Atiku’s anointed candidate for running mate.

“Ayu on the other hand had to play the script of Atiku to cover him as if he had no hand in this whole charade but he was simply the arrowhead of it all.

“Atiku never wanted Rivers Governor because it’s believed that he is uncontrollable but the truth is that Okowa can’t fill the void for PDP as Wike is not his match in any form.

“Okowa may not even deliver Delta State next year as he has successfully balkanised the state to shreds that he needs a miracle to even win the guber polls.

“We are all watching how things will unfold but with this development, PDP just shot itself in the heart.”

Meanwhile, a statement from the APC  says Sen. Abdullahi Adamu visited Tinubu on Wednesday at his Abuja residence, all in an effort to strategize how to deliver APC at the Saturday Ekiti Gobernotorial Election and Tinubu as the next President. 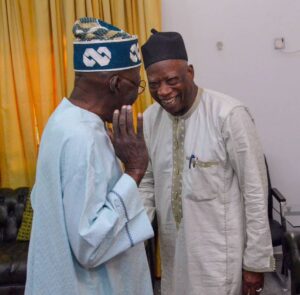 No specific mention was made of a running mate to Tinubu, but insiders think it featured prominently in discussions.