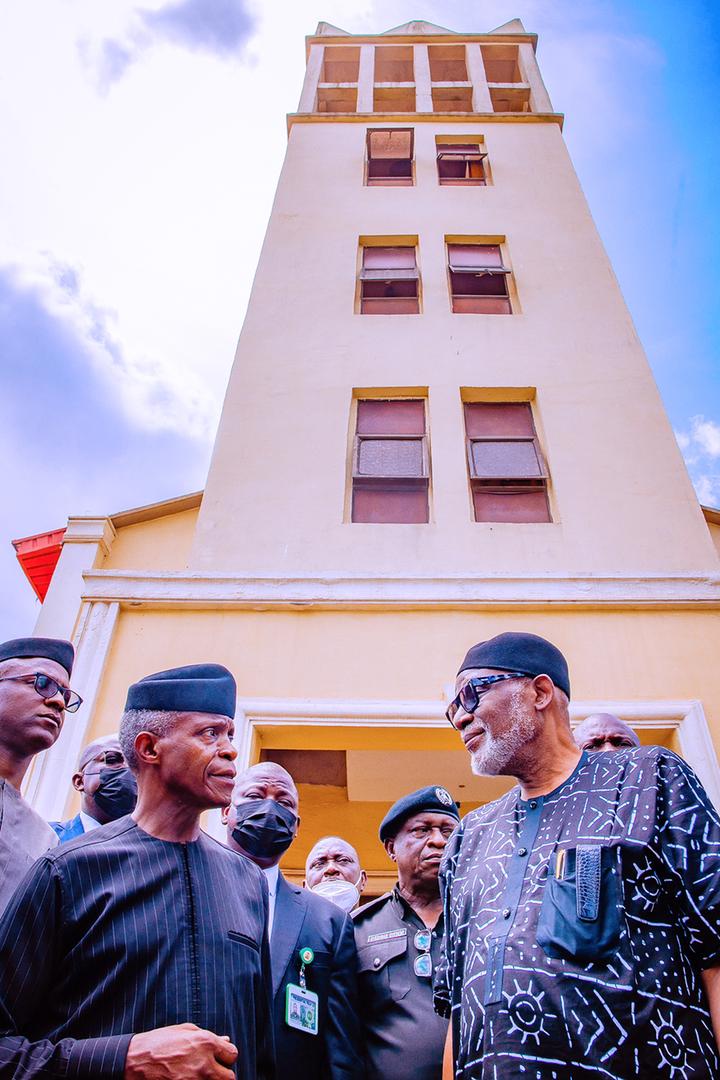 Official figures for the number of deaths in the two Sunday attacks in southern Kaduna and Owo have been pegged at 72. But unofficial figures are put at 85, just as the Federal Government named the Islamic State for West African Province (ISWAP) operatives as the Owo attackers.

Rising from a National Security Council meeting Abuja, the Minister of Interior, Ogbeni Rauf Aregbesola, told journalists that the deadly attack on St. Francis Catholic Church, Owo, Ondo State, was the handiwork of ISWAP, adding, for the umpteenth time, that government would end insecurity.

But no one has been arrested in connection with the bloody attack, he disclosed.

Aregbesola also noted that council is gravely concerned about spate of blasphemy – linked killings and has directed security agents to hunt those behind the killing of Deborah Samuel in Sokoto State and a vigilanté, Ahmad,  in Abuja.

Curiously, though he blamed ISWAP for the attack in Owo, he debunked notions that the attack carried an ethnic or religious coloration. Worldwide, the Islamic State is notorious for its religious inclination.

In attendance at the security council  meeting were the Vice President, Yemi Osinbajo; Secretary to the Government of the Federation, Boss Mustapha; Chief of Staff to the President, Professor Ibrahim Gambari and the National Security Adviser, Major General Babagana Monguno (retd.). Others were the Inspector-General of Police, Alkali Usman; the Director-General of the Department of State Service, Yusuf Bichi; and the Director-General of the National Intelligence Agency, Ahmed Abubakar; Chief of Defense Staff, General Lucky Irabor; Chief of Army Staff, Lt. Gen Farouk Yahaya; Chief of Naval Staff, Vice Admiral Awwal Gambo; and the Chief of Air Staff, Air Marshal Isiaka Amao.

Meanwhile, the death toll in the attacks on Ungwan Gamu, Dogon Noma, Ungwan Sarki and Maikori villages near Maro in Kajuru local government area of Kaduna State, the death toll on Wednesday rose to 32. Other persons from the area say the toll is up to 45, alleging that an helicopter was sighted during the attacks.

However, a statement on Wednesday by the National President of Adara Development Association (ADA), Mr. Awemi Dio Maisamari said, “The death toll this morning (Wednesday) is 32 as villagers comb surrounding bushes for more corpses.

” Seven corpses were found this morning in varying degrees of decomposition.

“The attack started around 12 noon and lasted until around 6pm unchallenged by the state. It was carried out by terrorists mounted on 150 motorcycles carrying three AK47 wielding persons each.

“When the armed killers were carrying out the killings around 3 p.m the villagers mobilised to repel the attackers at Maikori village. The valiant natives who came out in large numbers from neighbouring villages were already driving back the invaders and taking control of the situation when a helicopter appeared.

“To the horror of the natives, the white painted helicopter, faced the brave natives instead and started gunning the youths from the air, clearly leaving out the killers who can be distinctly identified by the mode of dressings and from their positions.

“There was no way that poorly armed farmers using crude weapons could face the combined fire strength of better armed terrorists and a gun mounted helicopter.

“With no other options, the Adara youths had to scamper for safety.

“We are not yet sure how many of the casualties were caused by the gun shots from the helicopter. But some injured persons are taking treatments in various hospitals.

“Some houses were burnt at Ungwan Sarki but Maikori village was completely destroyed.The ECWA church in Dogo Noma was razed down.

“Some houses in Unguwan Sarki and Unguwan Gamu were also burnt.

“The burial of victims was disrupted on Monday, 6/6/2022 as the terrorists were sighted in nearby bushes.

“Furthermore, many people are still missing and some of them are believed to have been abducted by the assailants. So far, not contacts have been made.

“The attack has caused serious panic leading to the displacement of thousands of people in the area. Most of the displaced persons, especially women and children are still relocating to places like Katul Crossing, Kachia, Idon and Maraban Kajuru.

“The attack has compounded the already very bad humanitarian situation in Kajuru LGA because Kutura Station and other neighboring villages were similarly destroyed and displaced on 8th April, 2022.

“We are calling on government and other people of conscience to come to the aid of our displaced and dehumanized people.

“The ADA also wishes to express its outrage with the Kaduna State Governor for abandoning the people to the mercy of terrorists.”

In Ondo State, the government says those affected by the Sunday terrorists’ attack on St. Francis Catholic Church, Owo, are 127, while 40 were confirmed dead

In a statement, State Commissioner for Health, Dr Banji Ajaka, said, “The situation report as of 12midnight on Tuesday, June 7, 2022 is that at St. Louis Hospital, Owo, 39 people were involved and 13 deaths.

“At the Federal Medical Centre, Owo, the total number of persons involved is 84 and number of corpses in FMC mortuary is 25; 17 females and eight males.”

He also said two deaths were recorded from two private hospitals in the state.

Governor Rotimi Akeredolu, has assured the Catholic Church that the state government will provide land in a good environment for the mass burial of the victims.

He gave the assurance while receiving a team of Catholic bishops from the South-West led by Archbishop Leke Abegunrin, at his residence in Owo.

The governor, who also confirmed the new casualty figure, said the new figure followed the harmonisation of reports from various hospitals.

He said, “We will have a Memorial Park here where those who died in the attack will be buried.

“We will find a good place as a Memorial Park. It will also be my suggestion that even if there are people who have retrieved their family or members of their family, we must still have a symbolic grave there for them. And it will be there forever, it is not something we can forget and we should never forget it.”