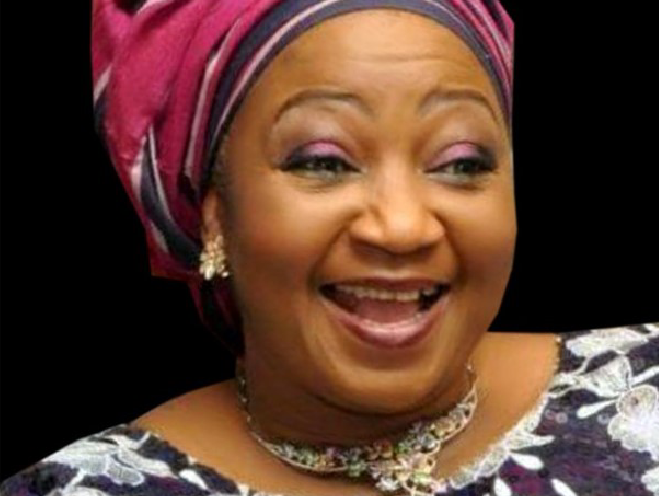 The deceased was killed by the convicts along Benin-Ore-Sagamu Expressway in the Ore Odigbo Local Government Area of the state in June 2019, on her way to Lagos State.

Apart from Olakunri, the convicts were also found guilty of killing one Mathew Ogunbiyi, who they killed in the bush.

Initially, four persons – Muhammed Usman, Mazaje Lawal, Adamu Adamu and Awalu Abubakar were arrested by the men of the Nigeria Police Force and charged to court for the offence.

They were arraigned before the court on eight counts bordering on murder, armed robbery and kidnapping.

After series of arguments from both the prosecution and defence counsels, the trial judge, Justice Williams Olamide found the first, second and third defendants (Muhammed Usman, Mazaje Lawal, and Adamu Adamu) guilty of involving in murder, kidnapping and armed robbery and sentenced them to death by hanging.

The court, however, discharged and acquitted the fourth defendant, Awalu Abubakar.

Justice Olamide commiserated with the family of the victims and asked the government to urgently do something about the spate of insecurity which has become the order of the day in different parts of the country.