Supreme Court did not ask Dakuku to pay N6b, says his legal team 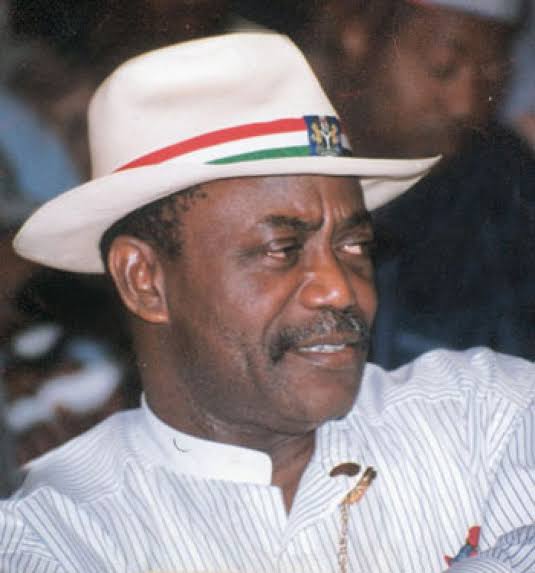 The legal team of former Director-General of the Nigerian Maritime Administration and Safety Agency, NIMASA, Dr. Dakuku Peterside, says the Supreme Court of Nigeria did not enter a N6 billion judgment against him.

Many media outlets, including Everyday.ng, had reported that Peterside was asked to pay N6 billion to former Rivers State Governor, Dr. Peter Odili, for defamation. Everyday.ng has since pulled down the story.

But in a legal position of what transpired at the Supreme Court Friday, the legal team explained that what the apex court dismissed was an appeal by Peterside challenging the decision of the Court of Appeal to sustain an earlier dismissal of his preliminary objection to the service processes adopted by the litigant.

It further explained that the origin of the matter was Suit. No. PHC/810/2016 between Hon. Dakuku Adol Peterside V. Dr. Peter Odili, brought against Peterside by a former Governor of Rivers State, Dr. Peter Odili, before a Rivers State High Court, in Port Harcourt, presided over by Hon. Justice Iyaye Laminkara, who was then Chief Judge of the State.

Unsatisfied with the processes of service, Peterside had filed an objection through a notice of preliminary objection challenging the service of the originating processes. In her ruling, Justice Laminkara dismissed the objection ruling that the services were properly instituted. But dissatisfied with the court’s stand, Peterside approached the Court of Appeal, Port Harcourt Division, which, however, dismissed his appeal, ruling that the lower court was right after all.

Peterside, still not satisfied, filed Appeal No. SC. 667/2018 before the Supreme Court which was determined today by the Supreme Court. So by today’s decision of the apex court, the Port Harcourt High Court can now hear the substantive case.