Is Senate President, Dr. Ahmad Lawan, the 24th to pick form, the dark horse, or Nwajiuba, or Zulum? 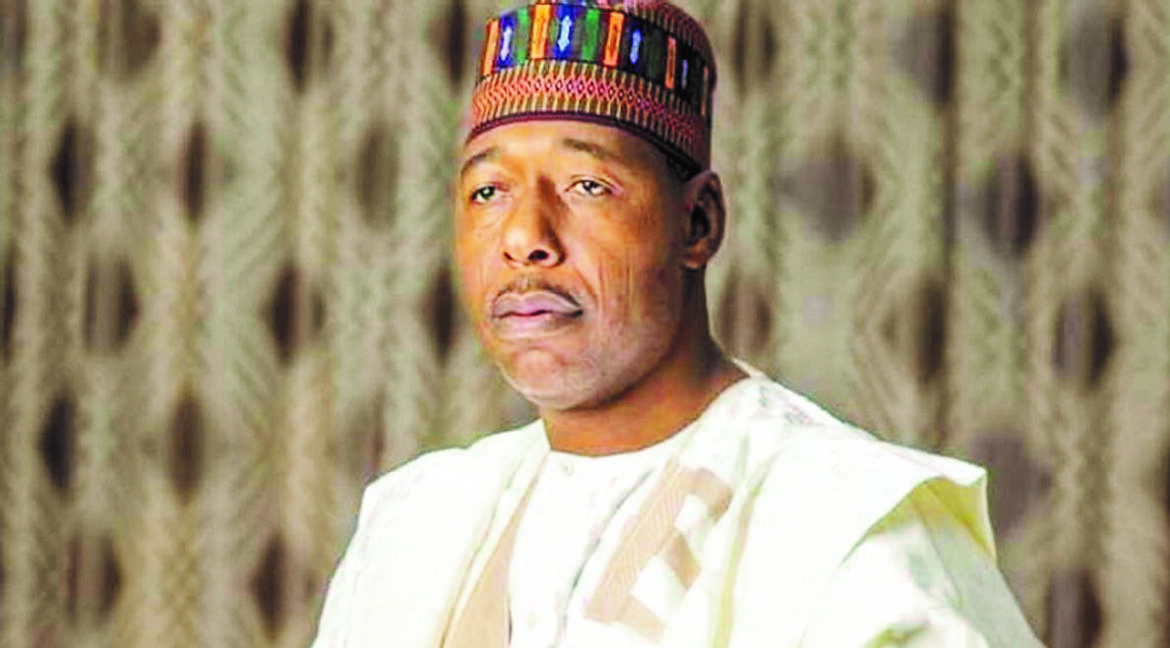 With Dr. Ahmad Lawan, the President of the Senate, becoming the 24th politician to pick the All Progressives Congress (APC) nomination form, the question on observers lips is: Is he the much-talked about dark horse?

Or is it the much-respected Governor of Borno State, Professor Babagana Zulum, who allegedly sacked his whole cabinet of commissioners to give those who want to contest for political offices, or his own seat,  to do so, when he picks his Presidential nomination form? 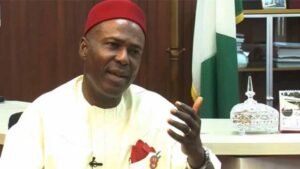 Could it even be the Minister of State for Education, Barrister Emeka Nwajiuba; or Minister of Science and Technology, Dr. Ogbonnaya Onu, if the ruling APC ever considers swinging to the South-East. 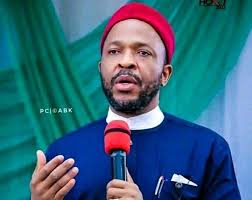 The dark horse joke in the party has even extended to Buhari’s junior Minister of State for Petroleum, Timipre Sylva, who has had the presidential nomination form picked for him by a group styling itself as the Northern Solidarity Group for Timipre Sylva.

As the political permutations continue, the ruling party is laughing to the bank having garnered about N2.5 billion from the sale of Expression of Interest and Presidential Nomination forms.

A group of the Senate President’s friends led by Chief Sam Nkire, a member of the National Caucus of the party and 15 other Senators, purchased the form for him at the International Conference Centre, Abuja. 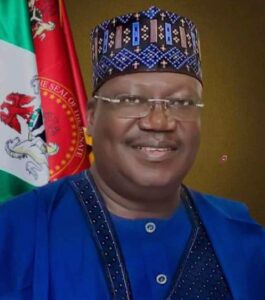 He is yet to speak on the matter, but for Sylva, he is withholding his consent until he consults leaders like Ijaw leader, Chief E.K. Clark.

He, however, said he was honoured and humbled for the show of love and commitment to Nigeria and not to him by the group that picked the form for him.

He adds: “I have tried my best since I was appointed by Mr. President to this office to do my service to Nigeria. But to realise that my efforts have been noticed by you Nigerians and that you Nigerians by yourself will go and take the trouble of obtaining the nomination and the expression of interest forms for me is very humbling. And I must also say very shocking at the same time.

“But I’m very happy and pleased by this gesture. So what I will do now, I will not give you a straight answer right now. But I’m really thankful for what you have done because I need to consult I need to consult my constituency and consult leaders of this country and then I’ll come back to you to let you know if I have taken the position also to run for this office. I thank you very much. So you’ll give me a very short time. I will start right away with the consultation. I will go to my leader, for example, the Ijaw leader, Sir E.K Clark, I will talk to him. I will also consult other leaders of the country and I will get back to you.” 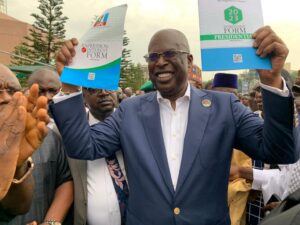 Throwing his hat into the ring to be the flag bearer of his party, the All Progressives Congress(APC) ahead of the 2023 Presidential election, Senate President Lawan was formally presented with the Expression of Interest and nomination forms purchased for him by a group of Nigerians led by the Chairman, National Stability Project, Ambassador Sam Nkire.

Presenting the forms, Ambassador Nkire said Lawan was seen as a stabilising personality needed to be the next President of Nigeria.

“That is why the rich ones among us contributed more than the poor ones. But the widows mite of the poor ones is also here. So we have decided to purchase the form.

“We didn’t want to come first. We made sure we got the form for you to heed the calls of Nigerians who have seen your service to the motherland, who have seen how you have piloted the affairs, and they know the economic situation we have in terms of security, that you are one of the best that Nigeria has.

“Please we are here to handover the nomination forms for the position of president of Nigeria on the platform of the All Progressives Congress.”

In his acceptance speech, Lawan said that he had consulted widely and promised to play the game by the rules.

“Today is a special day and this moment is a very memorable and historic moment. Over the last seven years, we have been participants in the administration of our country at the national level.

“The APC-led administration, our president, President Muhammadu Buhari will be completing his tenure on the 29th of May, 2023. I want to pay special tribute to what Mr President and the APC administration have done so far for developing our country.

“I have listened to various calls from all parts of our dear country, our dear nation Nigeria, for me to show interest to run for the office of the President of the Federal Republic of Nigeria.

“I took my time to pray to almighty God to guide me. I took my time to consult very widely, consult Nigerians from all parts of the country to ensure that I get the understanding of the citizens of this country on whose behalf we will, by the Grace of God, win the election and run the administration.

“Nigeria needs to be taken  to the next level. We know what we have been able to achieve as an administration and as a political party and we know where we are supposed to take this level to eventually.

“I want to commit myself to this call and to this movement of Nigerians from all walks of life, rich, poor, north, south, east, west, male, female, old and young.

“I am joining lately. The field is already full of other aspirants. I want, at this point, to assure Nigerians that the APC is a very beautiful bride and that is why we have many aspirants.

“I will play the game by the rules. I am not going to circumvent any rule. I’m going to respect my party and listen to the leaders of this party because that is our platform in the first place.

“But I will spare no moment going from door to door to ensure that I get the votes when the national convention to elect the presidential candidate of the part will hold.

“I place my trust fully, totally and completely on the Almighty God, that God will bless this movement and this journey and I want to appeal to all Nigerians that we are seriously committed to taking Nigeria to the next level from where it will be on the 29th of May 2023 and it will be at a solid point and ground at that time, only to be improved upon and consolidated,” Lawan said.