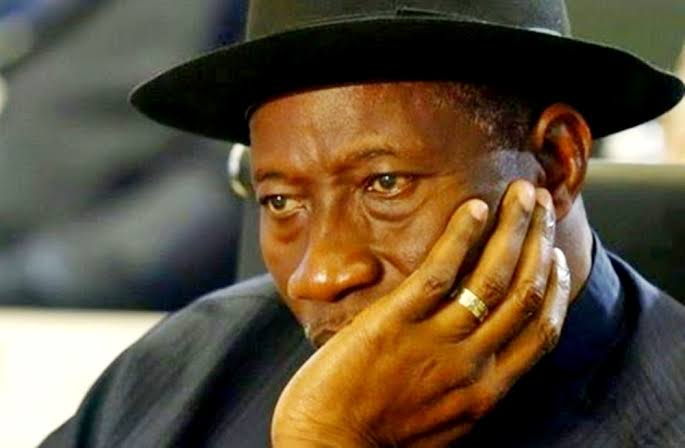 Hours after information went out that the All Progressives Congress (APC) Expression of Interest and Presidential Nomination forms had been picked for him for N100m, former President Goodluck Jonathan has come out to say he did not ask anyone or group to do so for him.

In a statement by his spokesman, Mr. Ikechukwu Eze, and titled RE: PURPORTED PURCHASE OF APC PRESIDENTIAL NOMINATION FORM FOR FORMER PRESIDENT  JONATHAN, the former president said:

“It has come to the notice of His Excellency Dr. Goodluck Ebele Jonathan, that a group has purportedly purchased Presidential  Nomination and Expression of Interest forms, of the All Progressives Congress (the APC), in his name.

“We wish to categorically state that Dr. Jonathan was not aware of this bid and did not authorise it.

“While we appreciate the overwhelming request by a cross-section of Nigerians, for Dr. Jonathan to make himself available for the 2023 Presidential election, we wish to state that he has not in any way, committed himself to this request.^

Recall that a group of Fulani pastoralists and almajarai (Moslem disciples) purchased the forms through the Heritage Bank; which in turn wrote to inform the National Organising Secretary of the APC.

“ We thank the general public for their concern, as we continue to encourage citizen participation in the affairs of the country,” the Jonathan aide said in rejecting the nomination forms of the APC.