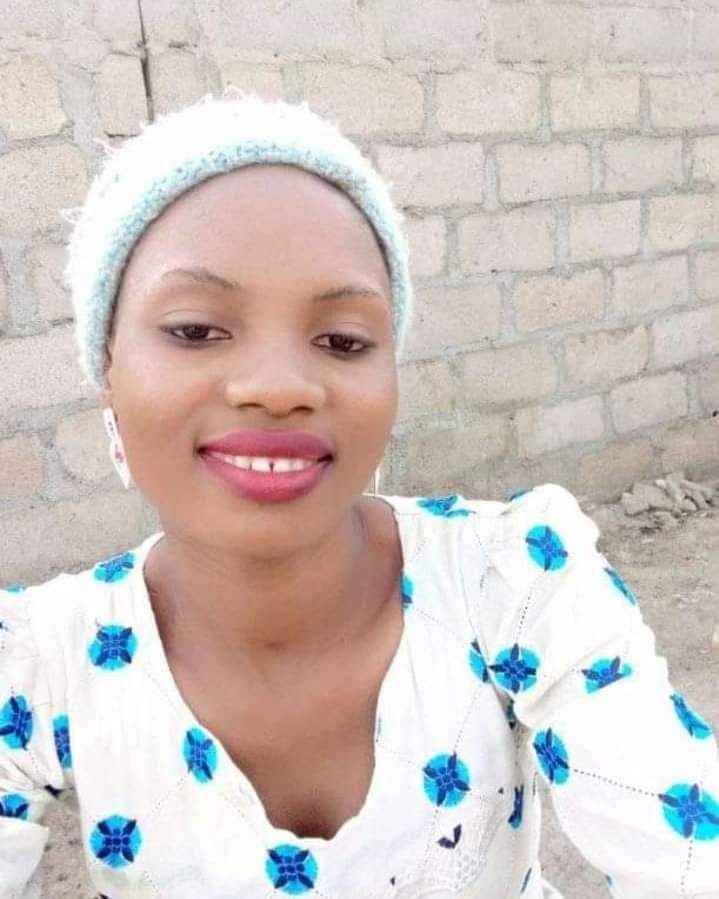 Others arrested at the scene while dispersing the mob, the Police claim, have been charged to court and remanded in prison

According to the Police in a statement, the Sokoto State Commissioner of Police, CP Kamaldeen Kola Okunlola declared the suspects spotted on the viral video wanted.

“The Command is using these medium to reiterate its commitment towards apprehending the suspects.
“The command has already deployed all its intelligence and on the lookout for the suspects .

“Members of the public are enjoined to cooperate with the police and report any mere identification to the command or any security outfit in their domain.

“The command can be reached through its emergency number 07068848035,” the statement by ASP Sanusi Abubakar, the Police spokesperson, said.