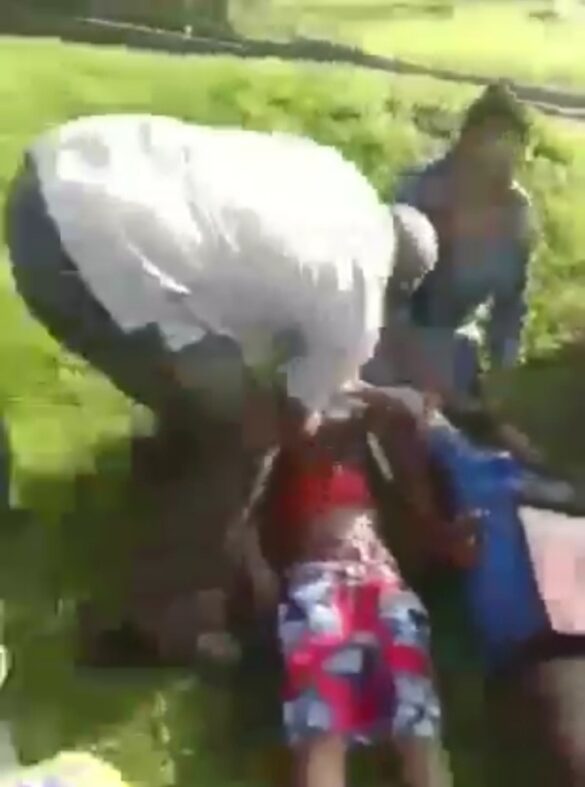 Not less than 31 persons have died in a stampede at a church outreach programme in Port Harcourt, the Rivers State capital, the Police Command in Rivers State has said.

Reacting through his spokesman from Abuja, State Governor, Mr. Nyesom Wike, disclosed there would be a probe. His words: “On behalf of the Government and people of Rivers State, I pray for God to grant the bereaved families the fortitude to bear the loss of their loved ones.

“I also pray for the souls of all the faithful departed to rest in perfect peace. And to the injured, I wish them a speedy recovery.”

The governor said the Rivers State government would constitute a probe panel to investigate the incident.

According to her, the Kings Assembly, in the Government Reserved Area of (GRA) of the capital city invited members of the public to an event where it would share some gift items to its members, including food stuffs.

The event was held at the Port Harcourt Polo Club, a bigger facility to accommodate the anticipated crowd, including the underprivileged.

The PPRO stated that though the programme was billed to start by 9 a.m., some of the participants arrived there before time.

She said that the church leadership was distributing the goodies to the participants before the time at the venue leading to the stampede that claimed the lives.