The odd one in the crowd 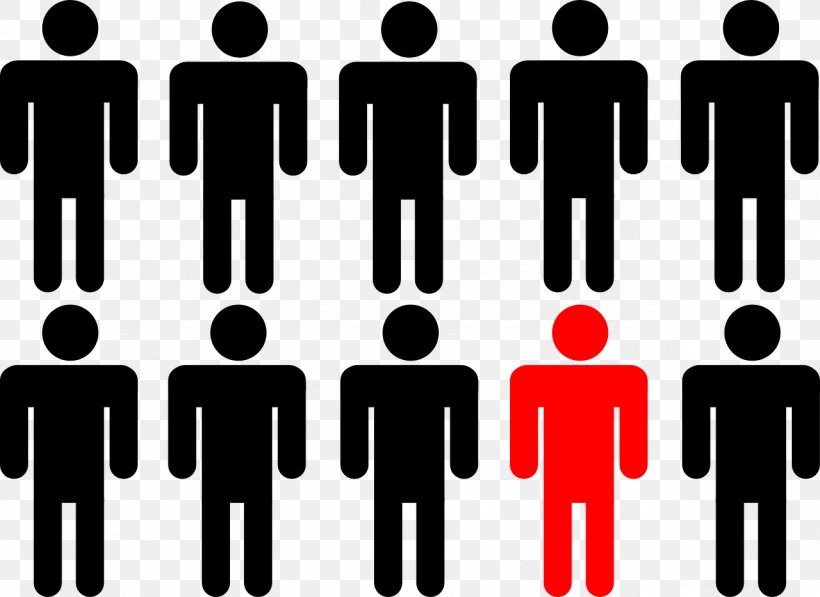 “Jesus was still speaking when a crowd arrived, led by Judas, one of the twelve disciples… ” (Lk. 22:47)

We are called, as disciples of our Lord Jesus Christ, to STAND OUT in our world,  and to  STAND UP for Him as His witnesses. But too often we get sucked  into the world around us and lose our identity. And  rather than being His witnesses, we become His weaknesses.

Judas, for the love of money, led an enemy crowd to arrest Jesus. Peter, in search of warmth became the odd man in a wrong company and denied Him. (Lk. 22:54-57)

Are we fitting into the world around us or standing up for Jesus? Be the “odd man” in a growing crowd of the spineless, compromisers, wicked and unrighteous.