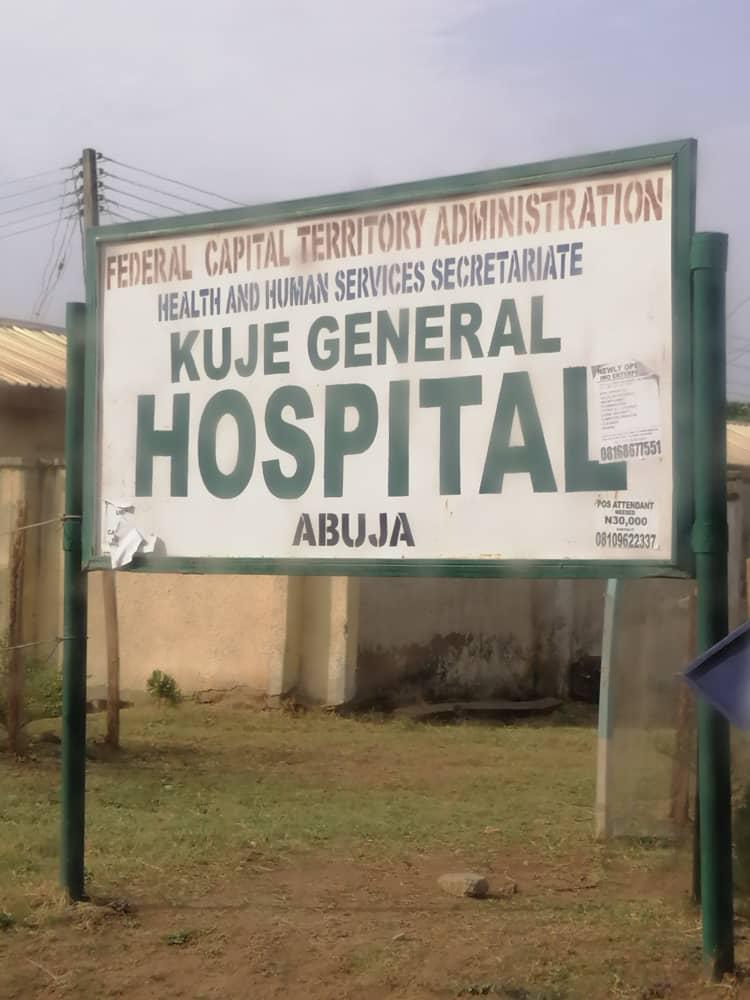 Patients and visitors to the Kuje General Hospital are angry that they now have to buy water of questionable quality from vendors for their use.

They claim that the money-for-water in the government hospital began over a week ago after the taps in the hospital went dry.

Worse, water vendors were filmed going in and out of a maternity ward supplying water to the women for their personal use and to bath their newborn babies.

An aggrieved visitor to one of the wards, Mrs. Adum Yakubu, posted two videos of the occurrence to drive home her point, though some residents laughed off her worry, because they have lived with the development for years. 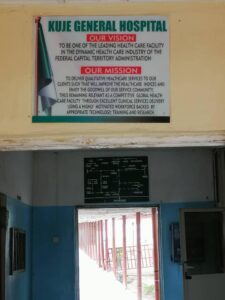 Her husband, Yakubu, was however paines at the occurence.

He reminded, and gave to our reporter a tweet by Presidential spokesman, Mr. Garba Shehu, berating the opposition Peoples Democratic Party (PDP) over its comments on government’s work in the health sector.

His words: “There’s been no water or light for about a week

“Patients have to contribute money for local water vendors to buy water. This is used to bath new born babies and fresh surgical patients.

“At the moment there are about six women with new born babies, some through C/S (Cesarean Section), and a pregnant woman at the maternity ward.

“And this is coming a few days after Garba Shehu tweeted that a lot of improvements had been made in the health services. 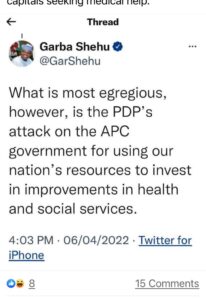 “This is country where our president and top government functionaries travel abroad for medicals on tax payers money.”

Authorised hospital officials were not available for comments at press time.