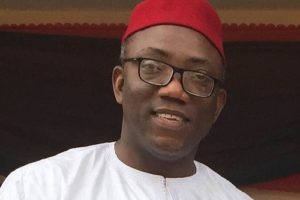 The defendants, however, pleaded not guilty to the charge preferred against by them by the EFCC, thereby leading to their full trial. 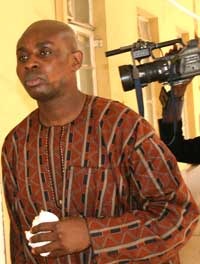 During the course of the trial, the prosecution counsel, Rotimi Jacobs, SAN, presented witnesses and tendered several documents that were admitted in evidence by the court.
Delivering her judgment, Justice Kudirat Jose discharged and acquitted the fourth defendant, Obazee.
The Judge, however, convicted and sentenced the first, second and third defendants to five years imprisonment each on counts 1, 3, 4, 7, 9, 10 and 13 of stealing.
The companies were also ordered to pay a fine of N20m to the Federal Government on counts 1, 10 and 13.
The Jugde also ordered the convicts to restitute the sum of N395 million  to the victim of the fraud.