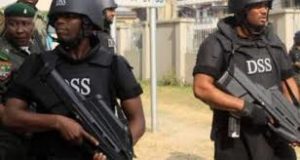 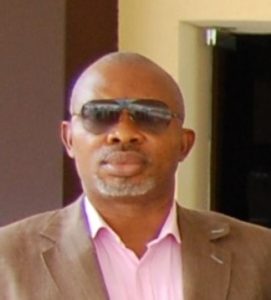 Other courses he has attended are on Leadership, Arbitration, Conflict Management/Resolution, Negotiation and Public Communication among others.
He is the Editor-in-Chief of the DSS’ in-house Magazine, The Triple S.
The new Spokesman is a member of:
Nigerian Institute of Chartered Arbitrators (NiCarb); Nigerian Red Cross (NRC);
Nigerian Institute of Management (NIM);
Nigerian Institute for Industrial Security (NIIS); Society for Peace Scholars and Practice (SPSP); American Society for Industrial Security (ASIS); and
He is a fellow of the Institute of Corporate Administration (ICA).
His hobbies include: travelling, meeting people, reading, walking and photography.