IGP mourns loss of men as onslaught on bandits continue

By Ag. DCP Jimoh Moshood, Force PRO, Force Headquartes, Abuja.
The Inspector General of Police, IGP Ibrahim K. Idris, NPM, mni, commiserates with the families of the four (4) Policemen who were ambushed and killed in a gun duel on 11th August, 2018 between the IGP Intelligence Response Team Personnel and gangs of armed bandits and kidnappers in Rigasa Forest, Kaduna State while returning after a successful operation that led to the arrest of some vicious/notorious kidnap-for-ransom suspects responsible for the kidnap of Sheikh Ahmad Adam Algarkawy in Rigasa, Kaduna State who regained his freedom recently.
The IGP mourns the unfortunate death of the deceased Police officers and describes them as heroes of the Force who laid down their lives and paid the supreme price in ensuring protection of lives and property and law and order in the country.
The Team Leader and other personnel of the IGP-IRT repelled the attack and killed six (6) of the bandits but unfortunately lost these four (4) gallant and committed Police officers in the process. Catches of firearms and ammunition were recovered from the bandits’ hideouts in Rigasa forest.
The IGP has directed befitting burials for the deceased officers and prompt processing and payments of the life assurance benefits and other entitlements to their families.
The deceased Police Officers are:
i. Inspector Bernard Odibo 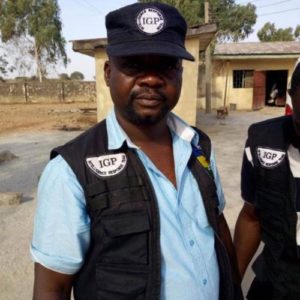 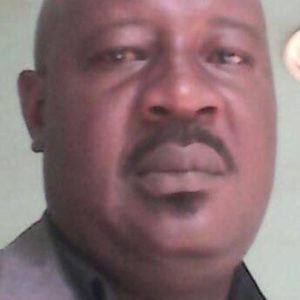 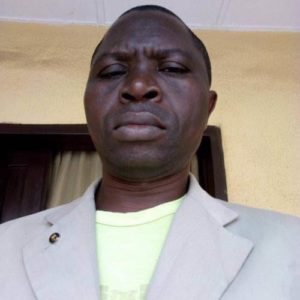 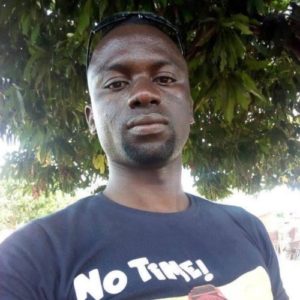 Meanwhile, a massive raid and assaults on the other bandits still at large in the Rigasa Forest are ongoing to bring them to justice.
The Nigeria Police Force despite this unfortunate attack and killing of these policemen will not relent in ensuring that crimes and criminalities are brought to the barest in the country.