The Kwara State Government has released its federal allocation figures for the months of June and July, 2018.

In a statement on Saturday by the Senor Special to the governor on Media and Communicatiosi, Dr. Muideen Akorede,  the State Commissioner for Finance, Alhaji Demola Banu reported that the State government received a total of N3, 647, 209, 363.97 as allocation for June. 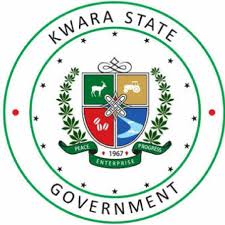 The Commissioner, he said, also reported that the 16 Local Government Councils in the State received a total of N2, 604, 769, 806.48 as allocation for the month of June.

The Commissioner clarified that the Federal Accounts Allocation Committee (FAAC) agreed at its meeting in Abuja on Friday to save N100 billion against future drops in allocation or other revenue fluctuations.