As promised by the Chairman of th troubled Barkin Ladi Local Government Area, the distribution of Relief Materials to the IDPs has commenced following attacks on some communities in the area. 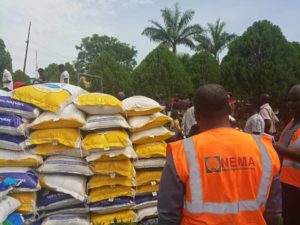 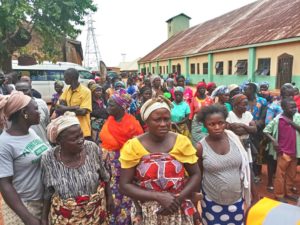 The flag-off of the distribution of relief materials, it was gathered, was performed by the Director General of the Plateau Peace Building Agency, Joseph Lengma, at Geo-sciences office at Anguldi, where he conveyed government’s sympathy with the IDPs. 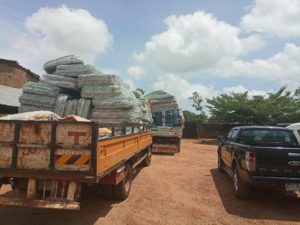 The team were also at Riyom Local Government Area where the IDPs where condoled by members of the team including Mr Silas Vem, Deputy Chief of Staff to the Deputy Governor, Hon Dan Manjang, and Hon. Bulus Bot, who are both Hon Commissioners. Others include the clergy and staff of NEMA and SEMA. 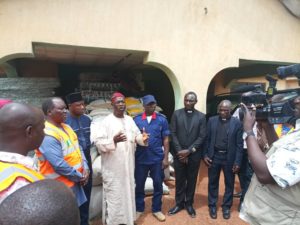