Copyright 2021 - All Right Reserved
Home News Governors, others arrive Jos, as VIPs avoid the right of the airport
News

Governors, others arrive Jos, as VIPs avoid the right of the airport

The Very Importants Persons just keep flooding Jos, the Plateau State capital; but as soon as they arrive the Yakubu Gowon Airport, hop into their luxury cars for the road journey, drive down to the Heipang junction that forks into two, either to Barkin Ladi or Jos, they turn left to Jos to meet Governor Simon Bako Lalong, and do not bother to visit the thousands in communities who lost hundreds and are still mourning.
On the way back from the Government House, they turn riot the airport amid tight security, ignoring the bloodied communities, begging for comfort and attention.
From President Muhammadu Buhari, Vice President Yemi Osinbajo, Senate President Bukola Saraki, former President Olusegun Obasanjo; and now a retinue of Governors, political watchers and angry residents are wondering when anyone will turn left from the airport to see their destroyed communities and the burial sites of their relatives.
APC National Chairman, Adams Oshiomhole, was also in Jos Friday.
Security concerns have, however, been cited for VIPs turning left into Jos, because of the angst of natives and the volatility of the Barkin Ladi area where soldiers and other security personnel are combing the roads and bushes looking for the combatants who unleashed last Saturday/Sunday bloody mayhem.
But Plateau citizens, who took to the streets on Wednesday, were unimpressed as many shouted atop their voices over the pilgrimage to Jos, without any visits to the mourning villagers or their Fulani neighbours who are also mourning following retaliatory attacks.
They said concerning security concerns, “these State and National chief security officers do not feel safe, with all the soldiers, Police, security agents, and others they have on ground…. That tells you how safe we the ordinary citizens are in this country.”
One snide commentator, who prefers anonymity, said: “They are all commiserating with the government and not al the people of Plateau State.”
Not less than 218 are believed to have died in Barkin Ladi, Riyom, and Jos Local Government Areas, where there is a dusk to dawn curfew. 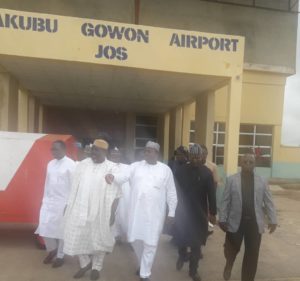 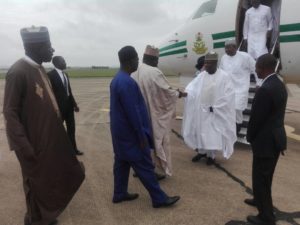 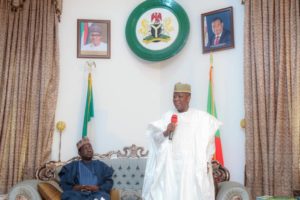 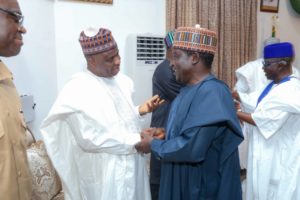 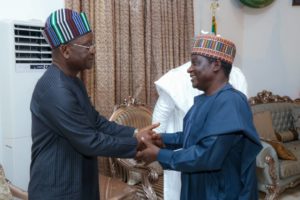 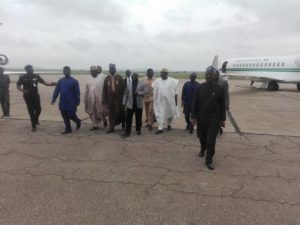 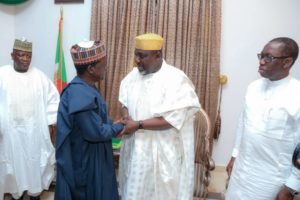 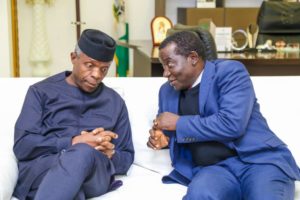 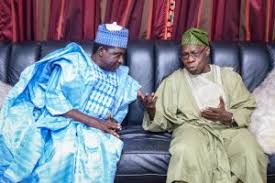 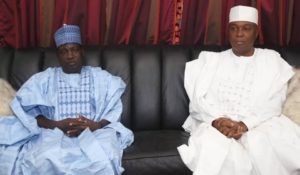 (Video) Strictly for Christians: Somebody’s own vision of hell