An open letter to President Buhari on January 1, 2018 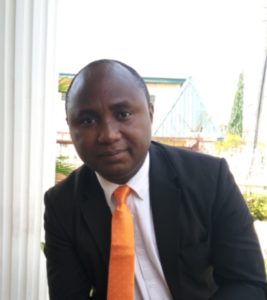 Christians Only Material: Why there is politics in churches 7