Copyright 2021 - All Right Reserved
Home Features For the Records: What Innoson supporters and GTB are saying
FeaturesSocial Media

For the Records: What Innoson supporters and GTB are saying 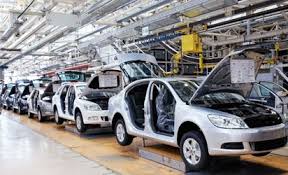 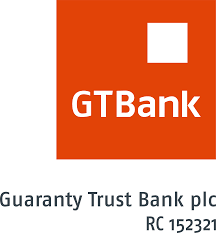 Christians Only Material: Why there is politics in churches 4