All the transfer news from EPL, Spanish League et al 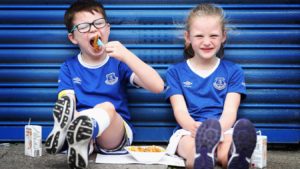